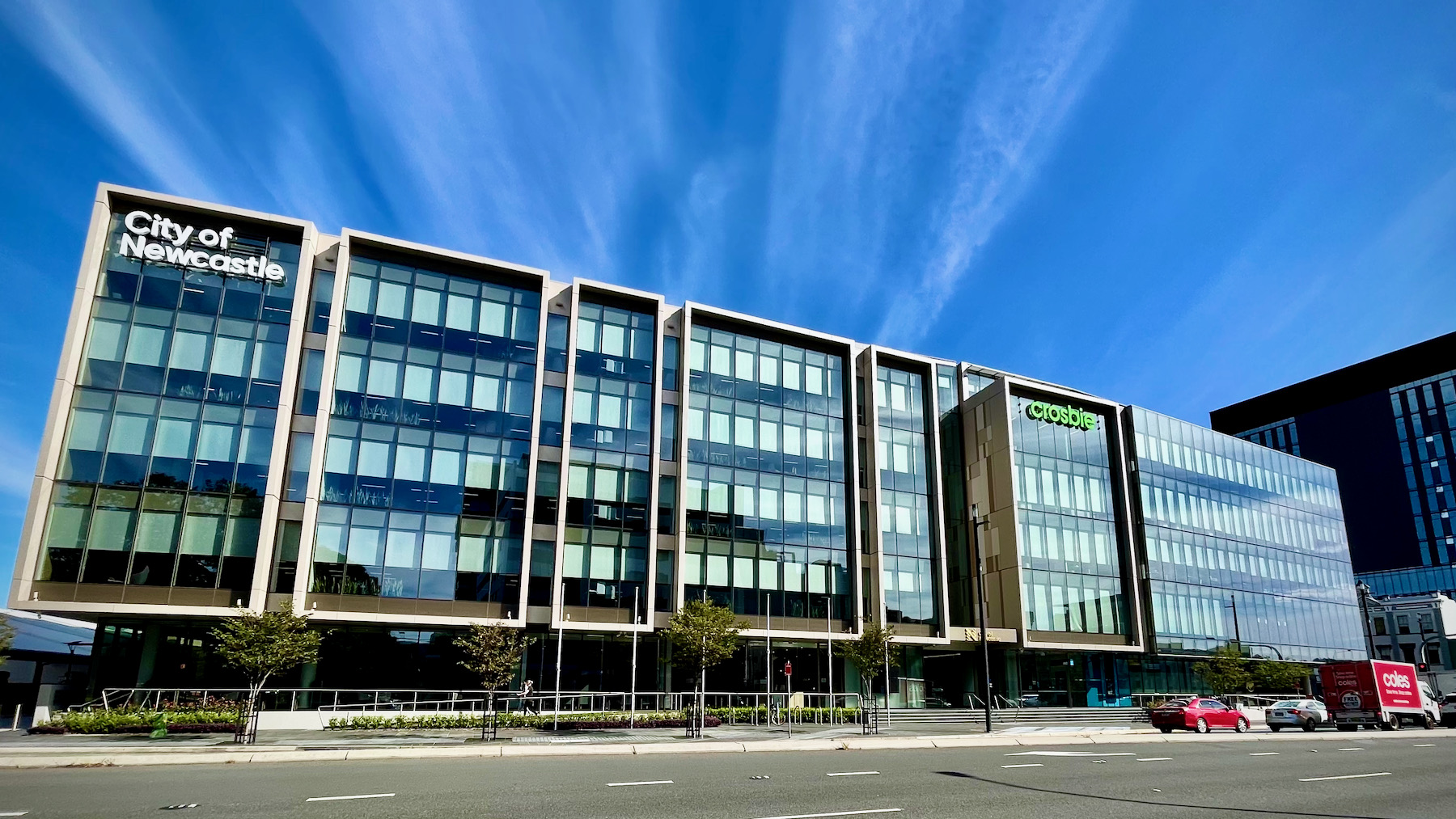 My week of Monday 8 to Sunday 14 March began in Newcastle, paused in Sydney, and ended in Wentworth Falls. It was lovely for a number of reasons, but I’ve already said all that on Twitter.

END_OF_DOCUMENT_TOKEN_TO_BE_REPLACED

In this episode we travel to Newcastle to kick off The 9pm Autumn Series 2021 with special guest Carol Duncan — journalist, multimedia producer and Newcastle City Councillor.

END_OF_DOCUMENT_TOKEN_TO_BE_REPLACED 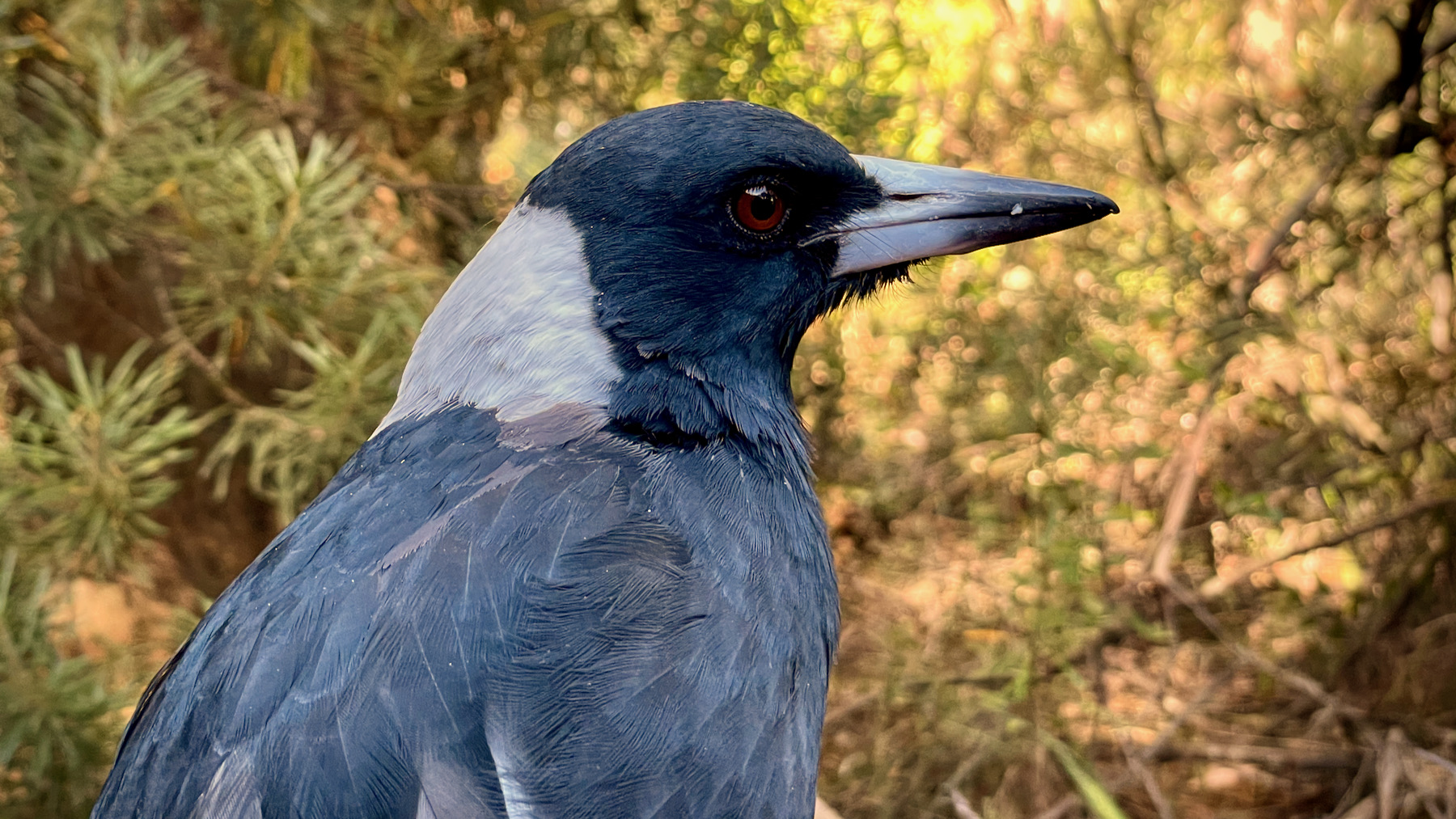 I’m very happy with my week of Monday 1 to Sunday 7 March. I was the midst of changing my medication regime and productivity was high — there’s a good chance these things are connected — and I’ve just enjoyed a train trip up to Newcastle.

END_OF_DOCUMENT_TOKEN_TO_BE_REPLACED