On Thursday, Mornings on ABC 1233 Newcastle noticed that some big businesses in the US had turned off voicemail, using text messaging instead. They also noted that many people had stopped using voicemail personally too.

That led to a conversation on the radio with Rosemarie Milsom, and here’s a recording.

The audio is ©2016 Australian Broadcasting Corporation. 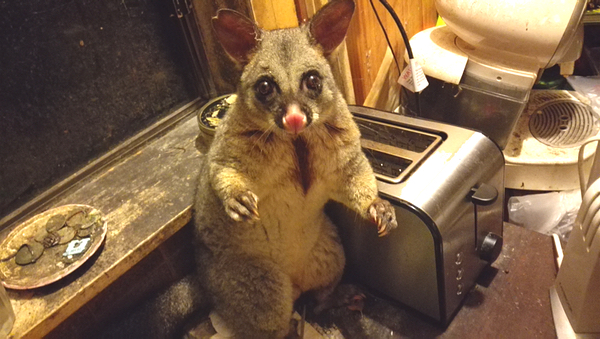 The Consumer Electronics Show (CES) in Las Vegas featured in the final “Tech Wreck” segment on ABC 720 Perth, as well as some technology that may well fall out of use in 2015.

CES is a huge thing, with 160,000 attendees and 20,000 product launches, and as we went to air on Tuesday it hadn’t even really kicked off. Monday (US time) was the press preview day, so I was basing my comments on what had been reported so far, mostly from the coverage at CNet. I spoke mostly about 4k television, smart homes, and pointless gadgets.

We also spoke about the decline of six technologies that an article in The Independent had suggested would be on the way out: home landlines, TV remote controls, stand-alone satellite navigation, phone boxes, DVD and Blu-Ray, and the alarm clock.