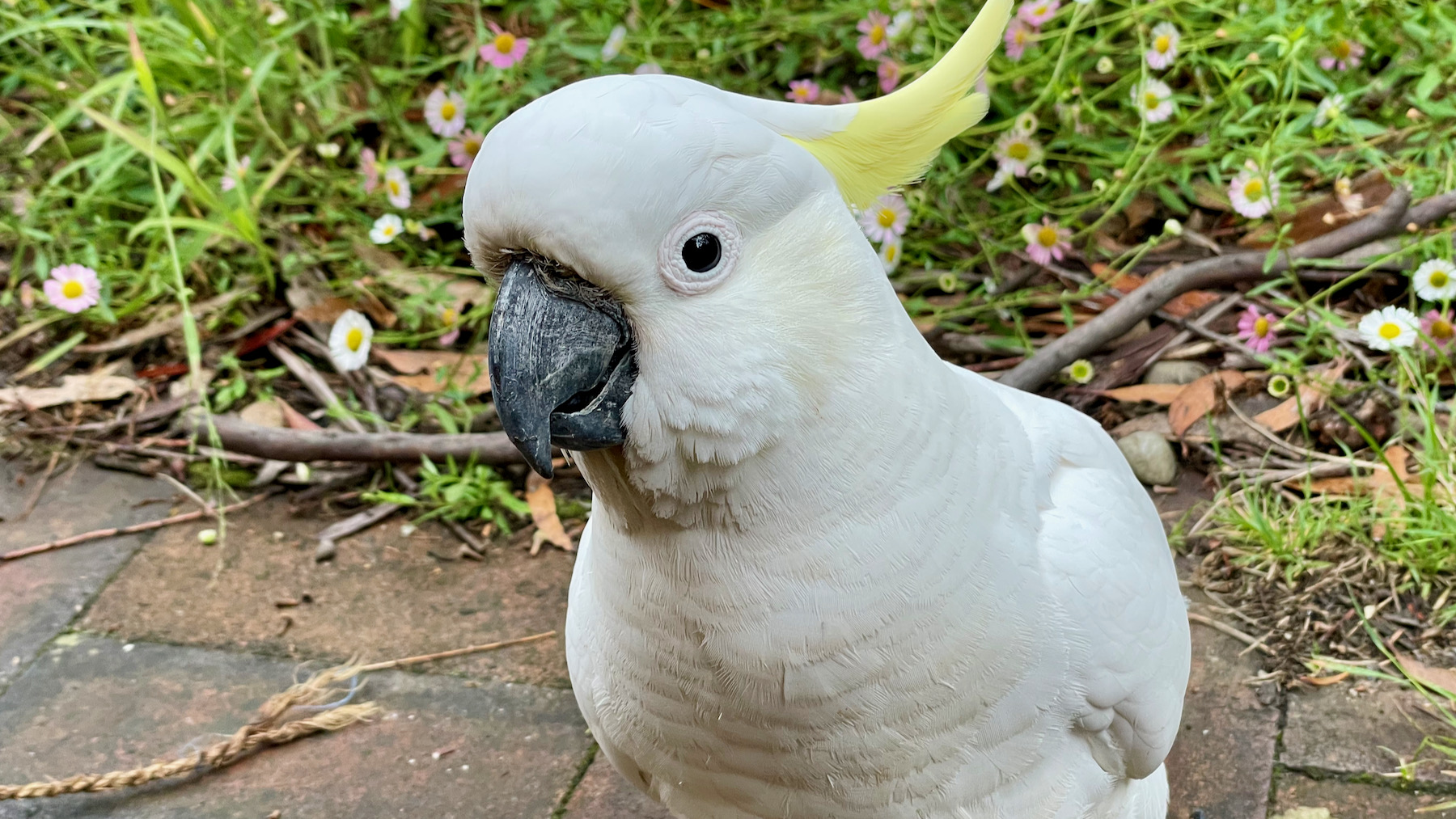 The week of Monday 22 to 28 November 2021 saw the Bureau of Meteorology declare another La Niña event, and rightly so. There’s been so much rain in the Blue Mountains, but of course we’ve escaped the flooding that’s happening elsewhere in NSW.

With the Weekly Wrap number clocking over another hundred, I’d considered writing something more reflective this week. My work queue is already too long, however, so I’ll delay that until things slow down as holiday season approaches.

Meanwhile, if you’ve been following along on Twitter then you’ll know that the local mob of sulphur-crested cockatoos (Cacatua galerita) has learned that I’m good for fresh seeds. The numbers gathering each day have risen from between two and four to up to 20 at a time, and they’re increasingly fractious. I have created monster.

I plan to compile and publish the videos I’ve taken of our avian visitors, but not for a couple of weeks. That said, here’s a taste.

On Tuesday I’m recording the final episode in the The 9pm Edict podcast’s Spring Series 2021 with the wonderful Alex Lee: TV writer, actor, comedian, Dragon Friend, and of course creator of comedy on SBS TV’s The Feed.

If you’re a podcast supporter with TRIGGER WORDS or CONVERSATION TOPIC to cash in then I’ll need to know by 9am AEDT this Tuesday 30 November.

I’ll edit that podcast in the afternoon and post it that night, and thus will end the Spring Series in the very last hours of spring. Whew!

On Wednesday and Thursday I’ll try to catch some sessions in the Lowy Institute conference, The Indo-Pacific Operating System: Power, order and rules for the 21st century, though I do have some other things to do.

Update 1 December 2021: On Thursday I may also try to cover parts of Group-IB’s CyberCrimeCon streaming live from Singapore.

Meanwhile in Canberra it’s the final parliamentary sitting week for 2021, with everything wrapping up on Thursday. I’m hoping there will be some things for me to analyse, or at least laugh at. Either way I’ll update my post Australian cyber-related legislation before parliament, plus current inquiries on Friday so it’s ready for the new year.

Also on Friday — that’s a new date — I’ll try to catch the panel discussion “Quantum Quandary: Securing a Sustainable Advantage in an Accelerating Race”, another part of the Australian Strategic Policy Institute’s The Sydney Dialogue.

In between all that I’ll try to tackle my backlog of geek-work for clients and writing for ZDNet. As careful readers will have noticed, the things in this “The Week Ahead” section usually outnumber the things that appear in the subsequent Weekly Wrap.

On Saturday it’s the NSW local government elections, so that will be a whole thing to enjoy.