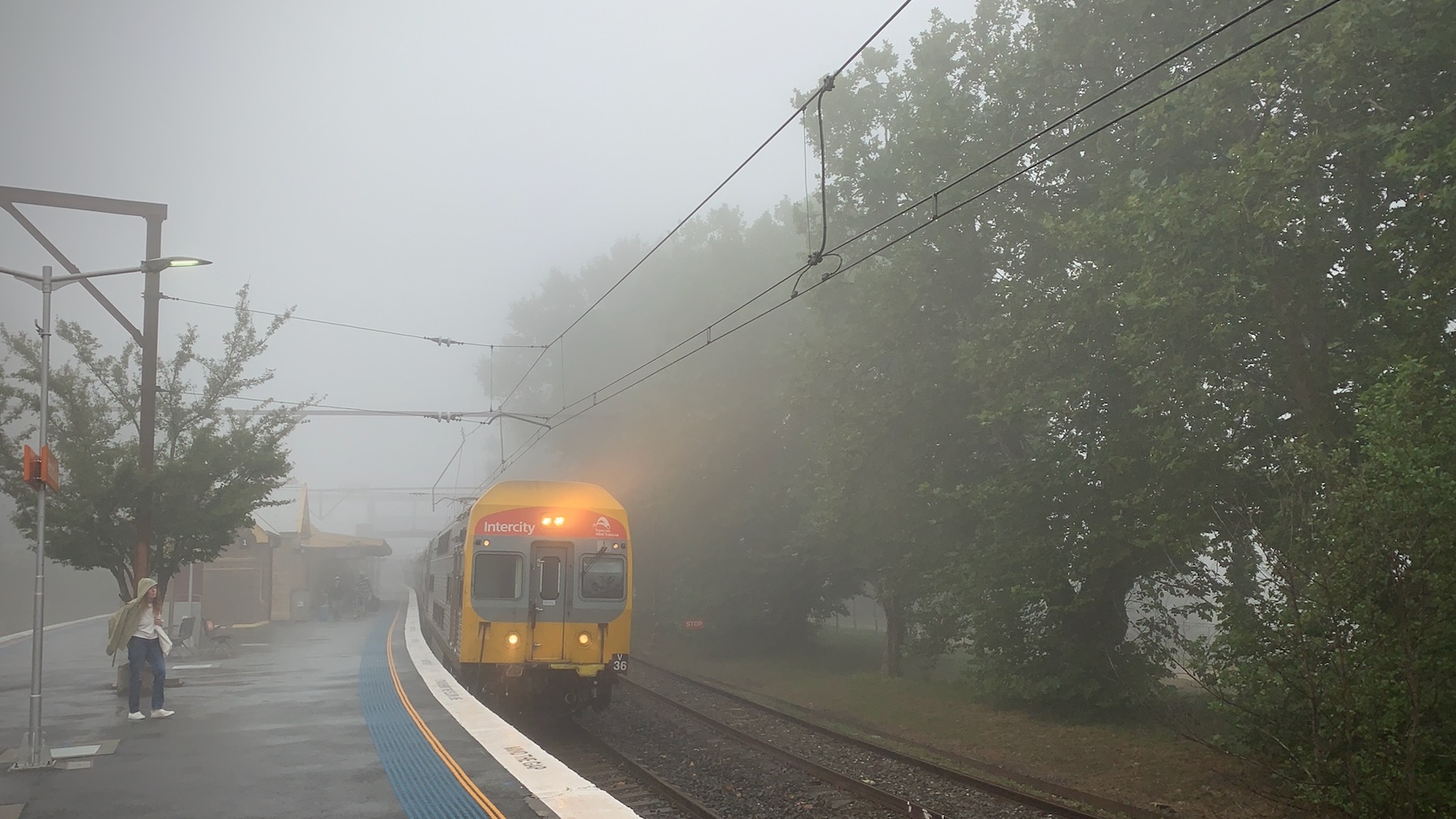 Monday 6 to Sunday 12 January 2020 was even quieter than I predicted last week. The bushfires continued, affecting my plans for Friday and Saturday but fortunately not having a real effect. And a ZDNet story brought me to the attention of The Australian.

END_OF_DOCUMENT_TOKEN_TO_BE_REPLACED

Years ago, a bloke got frustrated at the end of a long day, and swore a bit. And suddenly the entire fucking media in this country is buzzing around this one pissy little story like blowflies to the corpse of a dead horse.

Yes, less than two days since I posted episode 18, today’s bullshit reportage on a video in which former prime minister Kevin Rudd swears a few times — shock horror! — and a bunch of unsubstantiated rumours from Canberra have triggered this episode.

Just look at this crap, from ninemsn. Even the ABC, which is supposed to be a credible, non-sensationalist news outlet, covers the swearing but then has two “related stories” about the speculation about a leadership challenge, that the cabinet is supposed repeatedly testing support for Julia Gillard and that attorney-general Nicola Roxon had declared her support for her.

The Australian has at least six stories linked from its home page, including some irrelevant commentary from opposition leader Tony Abbott and even Rudd saying he’d do it differently now.

Seven is reporting that independent MP Andrew Wilkie reckons Rudd will launch a challenge, describing the video as “explosive”.

This entire episode is an embarrassment. It’s this sort of Canberra pseudo-insider bullshit that’s precisely the reason I don’t read newspapers or their websites and don’t watch TV news. It’s all a sideshow, the so-called journalists who perpetuate this bullshit know it, and yet they continue to do it.

Well I think I know why this fucktardery happens, and I have a modest proposal for fixing it.

News has just come through — well, Dennis Shanahan says — that Rudd’s leadership challenge is on. Really. May God have mercy upon our souls.

[Credits: Audio grabs from ABC News24 and, of course, the video in question. The 9pm Edict theme by mansardian, Edict fanfare by neonaeon, all from The Freesound Project. Photograph of Stilgherrian taken 29 March 2009 by misswired, used by permission.]

The Optus TV Now decision continued to be “important” news throughout the week, with sports heavies trying to talk the government into a quick fix despite the Australian Law Reform Commission review already scheduled.

If you’re new to the story, well, there’s a summary and links in my post from Tuesday and my opinion piece in the Sydney Morning Herald.

Last night I ended up talking about it on Adelaide radio 1395 FIVEaa. I held the slight fear that I’d be on a sports program as token representative of The Evil Internets. But as it happens, presenter Will Goodings took us through a rather balanced discussion.

As an aside, I was amused to see how an editorial in The Australian described the federal court decision.

The court decided no such thing. It decided that individuals could make their “private and domestic” recordings using Optus’ service rather than their own equipment. It certainly didn’t give Optus permission to “re-broadcast” anything, at least within any meaning of the word “broadcast” used by people on this planet.

Still, hats off to The Australian for a lovely bit of propaganda in support of their sporting interests. Remember who owns the National Rugby League… 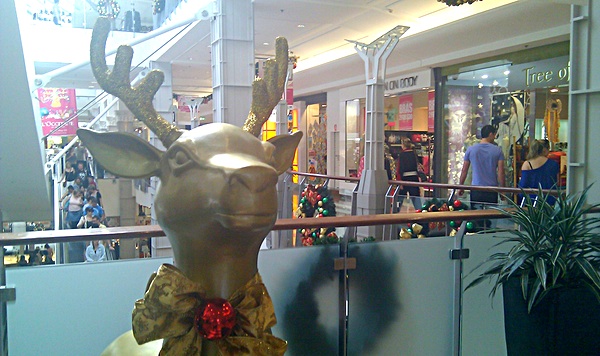 Once upon a time Mark Day (pictured) was relevant. As publisher of The Australian from 1977 and then its Editor-in-Chief, he ran what is still Australia’s only true national newspaper and didn’t fuck it up.

But today his column Net-gen forces state-sanctioned double standard tries to perpetuate the divide between old and new media, casting it as a generation gap using last week’s kerfuffle over South Australia’s electoral laws as a hook.

(As it happens, I wrote about that kerfuffle in a ZDNet.com.au opinion piece, SA’s Govt 2.0 became mob rule. I’m rather pleased that ITjourno.com.au‘s Phil Sim called it “a smart, thought-provoking column”. It generated a few good comments too. Thanks.)

Mark Day can be a bit of a fossil, says meta-journalist Margaret Simons. I agree, and in this case I reckon he’s got it wrong.

Since there’s no guarantee The Australian will post my comments, I’ve written him this open letter…