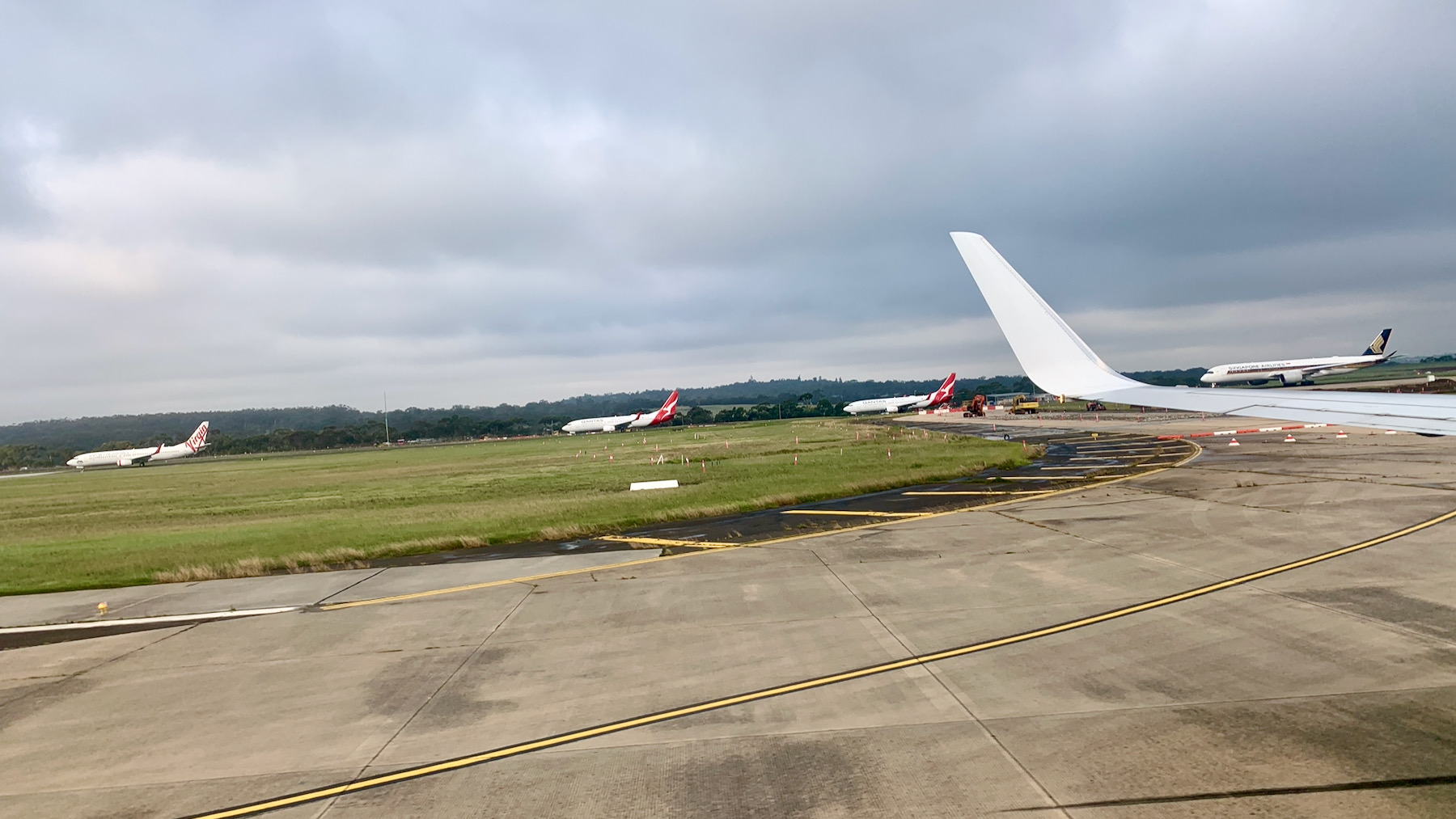 Thanks to a trigger word from Mick Fong in this week’s podcast, my week of Monday 2 to Sunday 8 August 2021 included some reminiscing about what we used to call travel. Remember that? My last time outside NSW was a trip to Melbourne for a conference in February 2020.

END_OF_DOCUMENT_TOKEN_TO_BE_REPLACED When I arrived in Bangkok a fortnight ago, the first thing I noticed was the smell. But before I discuss matters of odour, let me explain how I’ll bring you my traveller’s tales…

As I’ve mentioned before, I wanted to spend my time in Thailand experiencing the country, not writing. I didn’t want to see it through the viewfinder of a camera either, but directly with my own eyes. So I didn’t take notes, and my only photos are a few pimple-cam images for reference.

Now that I’m back in Sydney, I’ll write a daily essay. Each one will be a personal, even idiosyncratic reflection. I probably won’t write about tourist things. Indeed, ’Pong and I avoided most standard tourist sites. But without notes, this will be an Unreliable Bangkok memoir — hence the title.

END_OF_DOCUMENT_TOKEN_TO_BE_REPLACED Our last night in Bangkok happens to be the 80th birthday of King Bhumibol Adulyadej (ภูมิพลอดุลยเดช). The TV will have shown you the official celebrations of the world’s longest reigning monarch but, as usual, ’Pong and I chose a different path.

Instead of joining the squillions of yellow-clad Thais in the streets of the old city, we were on the notorious Patpong Road in the Silom district. The soi (ซอย) was lined with bar girls and ladyboys and rowdy street vendors — all wearing yellow shirts and holding yellow candles — plus a few confused-looking tourists.

’Pong has some great photos, taken when the video screens which normally show adverts for the girlie shows instead beamed us images of the King in all his finery. We all held burning candles, and those who knew the words (i.e. every Thai) sang the Royal Anthem, a song traditionally sung on royal birthdays and a third, new celebratory song, We love the King.

Very moving, though I wanted to knife the tiny handful of inconsiderate tourists who barged their way through the singing. Most, however, were soon handed a candle and joined the happy throng. Many had even bought their own yellow shirts earlier in the day.

Five minutes later, we were once more being offered ping-pong shows and “sex DVD, sir?”

A fact I’m glad I didn’t know before I arrived in Thailand. Bangkok’s Suvarnabhumi Airport (ท่าอากาศยานนานาชาติกรุงเทพ-สุวรรณภูม) doesn’t have a Department of Civil Aviation airport safety certificate. Suvarnabhumi continues to operate because the requirement has yet to be adopted into Thai law.

I haven’t been posting from Thailand because I want to absorb the place while I’m here rather than writing. It’s fantastic, though. I love the place — even though it presents a new way of putting my life at risk every day, usually just through using the transport systems provided. High-speed canal boats at night are… insane but somehow just right and Very Thai.

Next week’s trip to Bangkok is taking shape. ’Pong has booked a fine-looking hotel at a mere THB2000 a night (about AUD66). I’ve been chatting with some Thai lads online — and been amused at the assumption that I’m a farang looking for, um more carnal pleasures. [sigh] Such assumptions! They seem to stop when I mention my boyfriend. So, 6 nights in Bangkok and then off to Chiang Mai. Any suggestions for things to do? And no, you can skip Patpong.