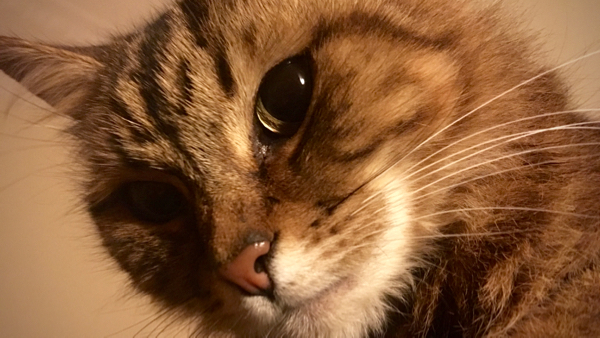 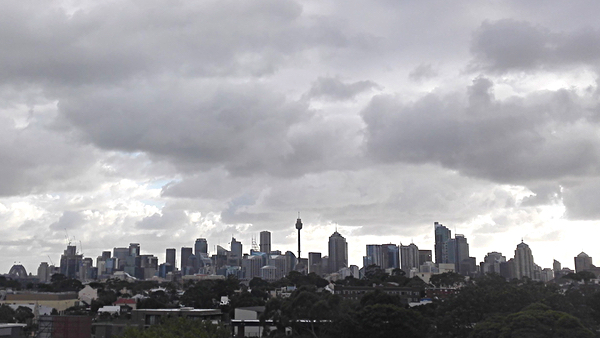 What with the end of last week occupied by Consilium and then travel to San Francisco before covering VMware’s VMworld from today, there will continue to be a few days of radio silence before I post new material here.

But if you want the most current details about what I’m doing you’re already following my Twitter feed, right?