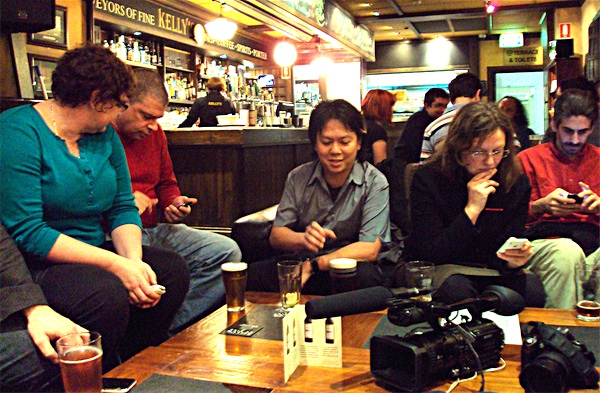 7 Replies to “Evidence of the Farewell Party”