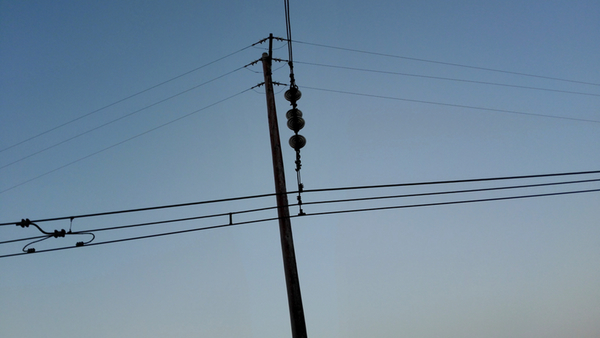 My week of Monday 15 to Sunday 21 December 2014 was more stressful than I thought it might be, for reasons which may be alluded to in a future edition. However I will say that Mistress Insomnia was a persistent guest in my life. I hate her.

But on with the show…

Another full week for 5at5, with emails going out on Monday, Tuesday, Wednesday, Thursday and Friday. You might want to subscribe so you receive them all.

This is barely even a tentative plan, because it’s based on the assumption that a certain large media organisation will pay their goddam bills. If that doesn’t happen on Monday, then a lot of this will have to change. Nevertheless, we have to start somewhere, right?

Monday sees the Solstice, which happens at 1003 AEDT, followed by the New Moon at 1236. I’ll conduct a small ritual centred around those times. Before that, though, certain urgent organisational tasks need to be dealt with. And after that, I’ll start work on the next episode of The 9pm Edict podcast, which has the working title “The 9pm Christmas Nazis”.

On Tuesday, I’ll be writing for ZDNet Australia in the morning, I think, before heading to Sydney for some errands and the ABC at Ultimo to do the 720 Perth spot. I may stay in Sydney overnight, or I may not.

On Wednesday, I’ll be completing The 9pm Edict, as well as tying up several billion loose ends before the holidays descend.

Thursday is Christmas Day, which will be spent quietly because family is small and distant. I’m not sure whether I’ll be in Wentworth Falls or Sydney or somewhere else at this stage.

While Friday is a public holiday, I’d originally scheduled a server migration to start that day. However that’s now looking like that’ll have to change too. The weekend is unplanned, at least at this stage.

Update 1750 AEDT: Edited to add the New Moon time and to clarify some of the exposition.

[Photo: Wires, a view from Katoomba railway station in the Blue Mountains, photographed on 15 December 2014.]