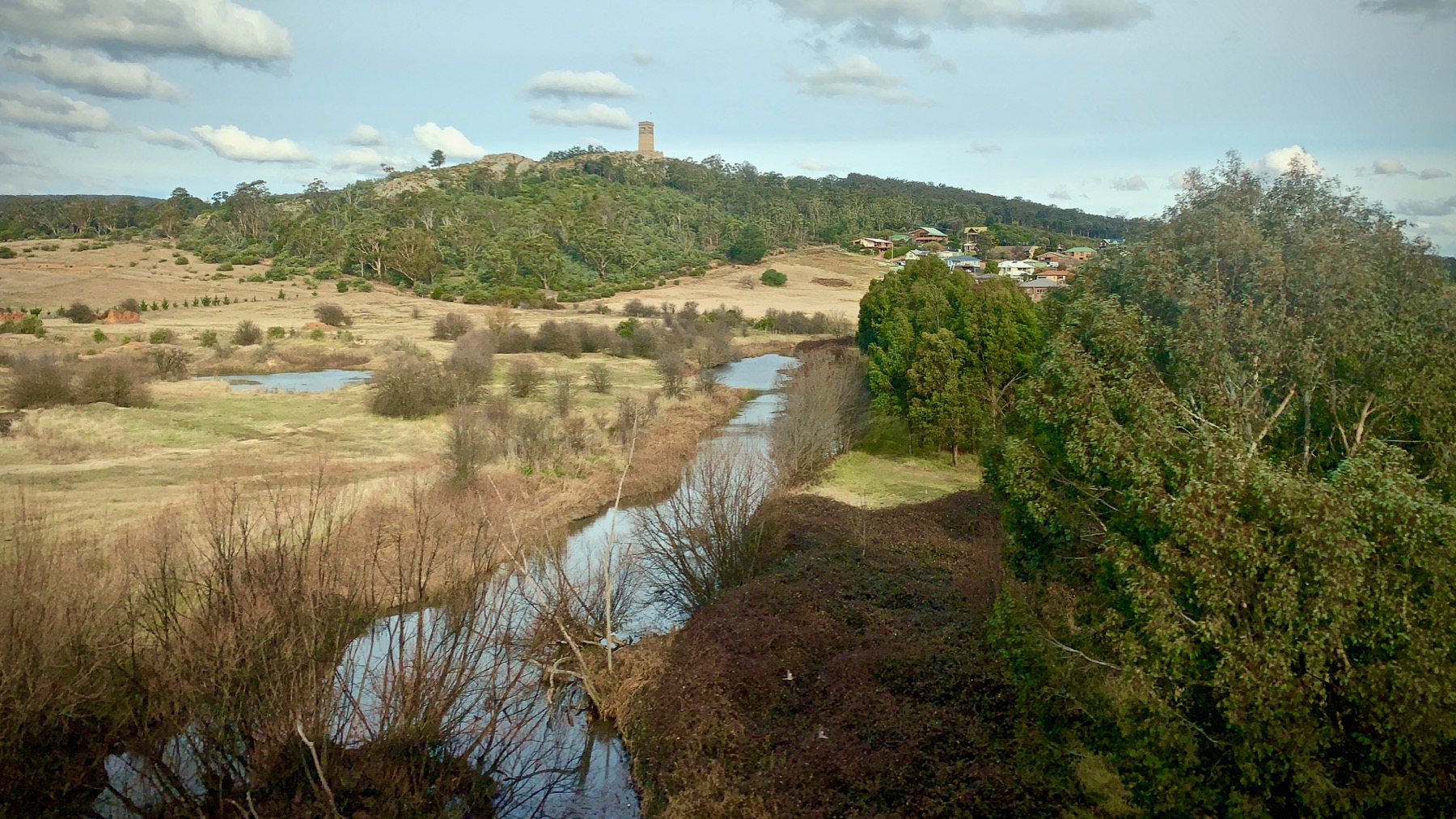 My week of Monday 10 to Sunday 16 June 2019 included another lovely trip to Canberra, but also an annoying viral bug that wiped me out for a whole day on Friday, and then work days on Saturday and Sunday. Balance?

More stories from the conference should appear next week. For now, here’s my Twitter threads from the first panel discussion Geopolitical realities—trends that will shape the world of 2025, the keynote by Peter W Singer, and the third panel Technologies that will shape future warfare. Some of these sessions will eventually appear on ASPI’s YouTube channel.

I also wrote two stories on the weekend, both of which will appear at ZDNet on Monday morning.

On Monday I’ll be writing in Sydney before taking the train back to Wentworth Falls later in the day. There will be more writing on Tuesday.

A new episode of The 9pm Edict podcast with Nicholas Fryer will be recorded on Friday and posted that night. That night is also the Winter Solstice, for what it’s worth.

Beyond that, here’s a very partial list of some events that I’m planning to attend. Please let me know if there’s anything I should add. Send airline tickets.

[Photo: Approaching Goulburn by Rail on 12 June 2019. The tower on the horizon is the Rocky Hill War Memorial and Museum, “built as a lasting tribute to the gallant men of Goulburn and district who served in World War I”. It was opened in 1925.]