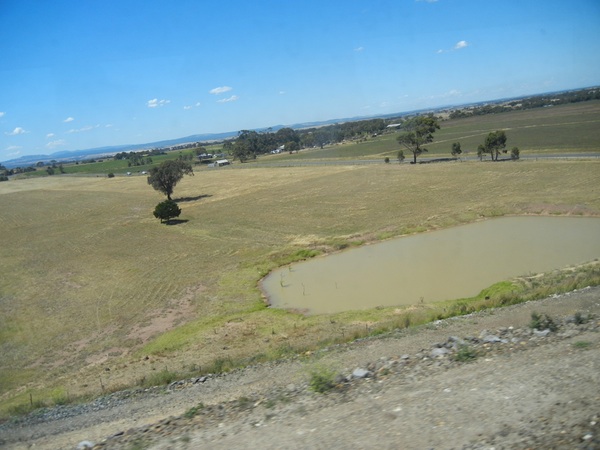 A weekly summary of what I’ve been doing elsewhere on the internets. This post covers the week from Monday 16 to Sunday 22 January 2012, i.e. last week. Yes, just like last week’s Weekly Wrap it’s being posted way late because I’ve been incredibly busy.

The main cause of that was covering Linux.conf.au 2012 (LCA) conference. Indeed, some of the conference coverage wasn’t posted until well into the following week — which is this week as I’m posting this post, except it shouldn’t be because this post is about last week. Confused? You should’ve been there!

Now there’s so much stuff here that I’m posting the main body of text over the fold. If you’re only seeing the preview, do click through ‘cos there’s a very important question about the photo.

This week was Podcast Hell. Or Podcast Heaven, depending on how you look at it. Apart from the regular Patch Monday, I did a serious of four daily podcasts from the Linux.conf.au 2012 conference. Ermph.

None. Again. All the Linux.conf.au social events were part of a conference I covered so that’s work, dammit. And the stingy bastards at The Greens and Electronic Frontiers Australia didn’t provide any refreshments at Saturday’s War on the Internet forum. No wonder I drink.

[Photo: Trackside Australia, Victorian division. The location has been identified as the spot where the Bacchus Marsh – Balliang Road crosses the railway.]