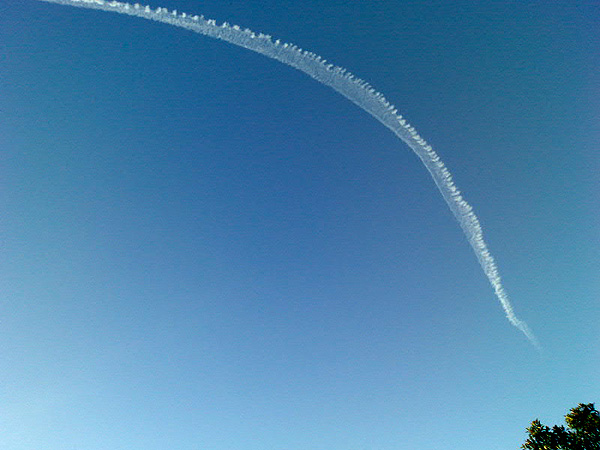 Some Australian airlines announced record-low $3 airfares this month. But do you really want to travel on an airline where you contribute so little money to pre-flight checks and other maintenance tasks…?

Writing in Crickey last week, Ben Sandilands knocks the nail on the head:

There are claims that substantial numbers of Australian pilots have accepted — or been forced to accept — ‘fatigue management solutions’ that would be criminal if applied to the long-distance truckies on the nation’s highways.

The public sees cancelled flights, and airlines complain about pilots taking “too many sickies”, but one pilots tells Sandilands:

Too few pilots are declaring themselves fatigued in situations where they should emphatically not be permitted to control an airliner, especially if overtaken by those unexpected things, like mechanical failures, or severe weather, or an emergency landing, where the wrong decision is irretrievably wrong.

It’s not much better on the ground where, as one air traffic controller told Crikey this week, people are falling asleep on the job:

Just last week, I was having a busy session about 3am, and I had a few aircraft to ‘hand-off’ to the next sector. Now it just so happens, the next sector is the guy sitting about 20 feet behind me. On every occasion (about 5-10 minutes apart) the controller was sound asleep — to the point where I had to get up, go over and physically wake him up so that I could transfer the aircraft over to him!

I have nothing against the guy — he has more experience than me, but he has already worked the morning shift, and was now into his 14th hour of duty in less than 24 hours, and was already on his ninth shift in the same number of days. Our ‘Fatigue Management System’ says he was fit to be at work. He and I know better.

Of course management spouts the usual reassuring words, like this statement from Airservices Australia:

Uhuh. Of course it is.