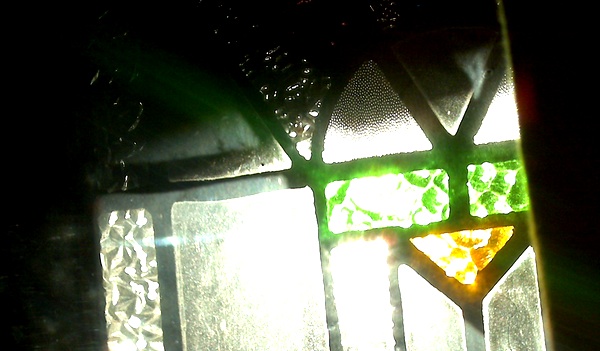 I don’t often write about personal stuff. Not truly personal stuff. But as the year clocks over into 2011 I am thoroughly, deeply, personally stressed and afraid. And I’m not handling it very well.

I have to find a new home in the next four weeks.

At the end of November the property manager did that thing they’re allowed to do in New South Wales: cancel a continuing lease with no stated reason giving just 60 days notice. In this case I think it’s just so they can bump up the rent more than they could get away with through an incremental increase on our continuing lease.

There’s a distinct shortage of affordable rental property in Sydney, and the timing is lousy. Freelancers like me don’t earn any money across the holidays, so January is the worst time of the year to need extra money — and before you ask, no, I don’t have any cash reserves or any available credit. Long story, but the short version is that I’m actually quite poor.

So there’s a very real risk that I won’t be able to find anything appropriate for me and the cats. Or, more importantly, I won’t have the cashflow to do anything about it in the first place.

And that means, potentially, some really dreadful temporary accommodation that I hate, with the cats in boarding and my stuff in storage and a fairly swift descent into depression. I’ve been there before and it’s not pleasant.

I’m going to see if I can move the date back another four weeks, which should create time for the January income to arrive. If not, well, I’m screwed.

If you happen to know someone in Sydney with a suitable property, do let me know. I’m hoping to stay in Sydney’s inner west, and ideally in Enmore or an adjacent suburb.

And no, I don’t think I should be sharing house with anyone. I’m not sure that I’m a particularly good person to live with.

There’s other things on my mind too. I’ve decided that my working life is spread across too many different kinds of things at the moment, and I need to simplify. And I’ve only really just started to get used to ’Pong not being here, given that he departed for Bangkok only last month even though we actually broke up a year ago. But I’ll get to them in further posts. 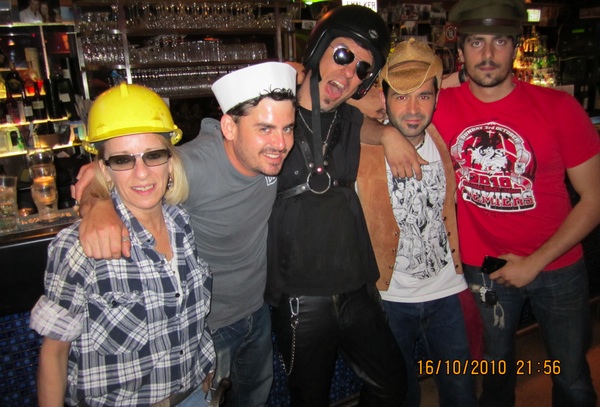 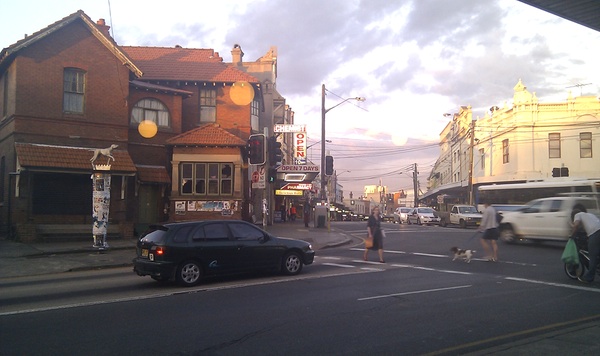 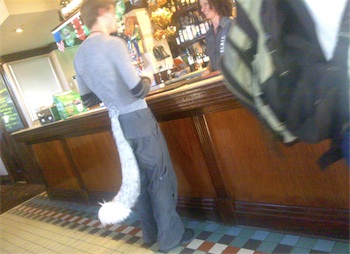