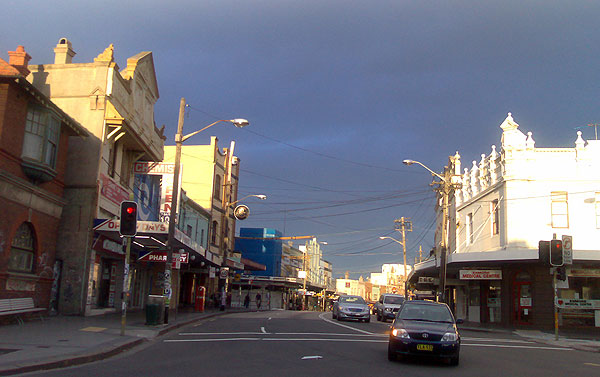 One Reply to “My village really is home”