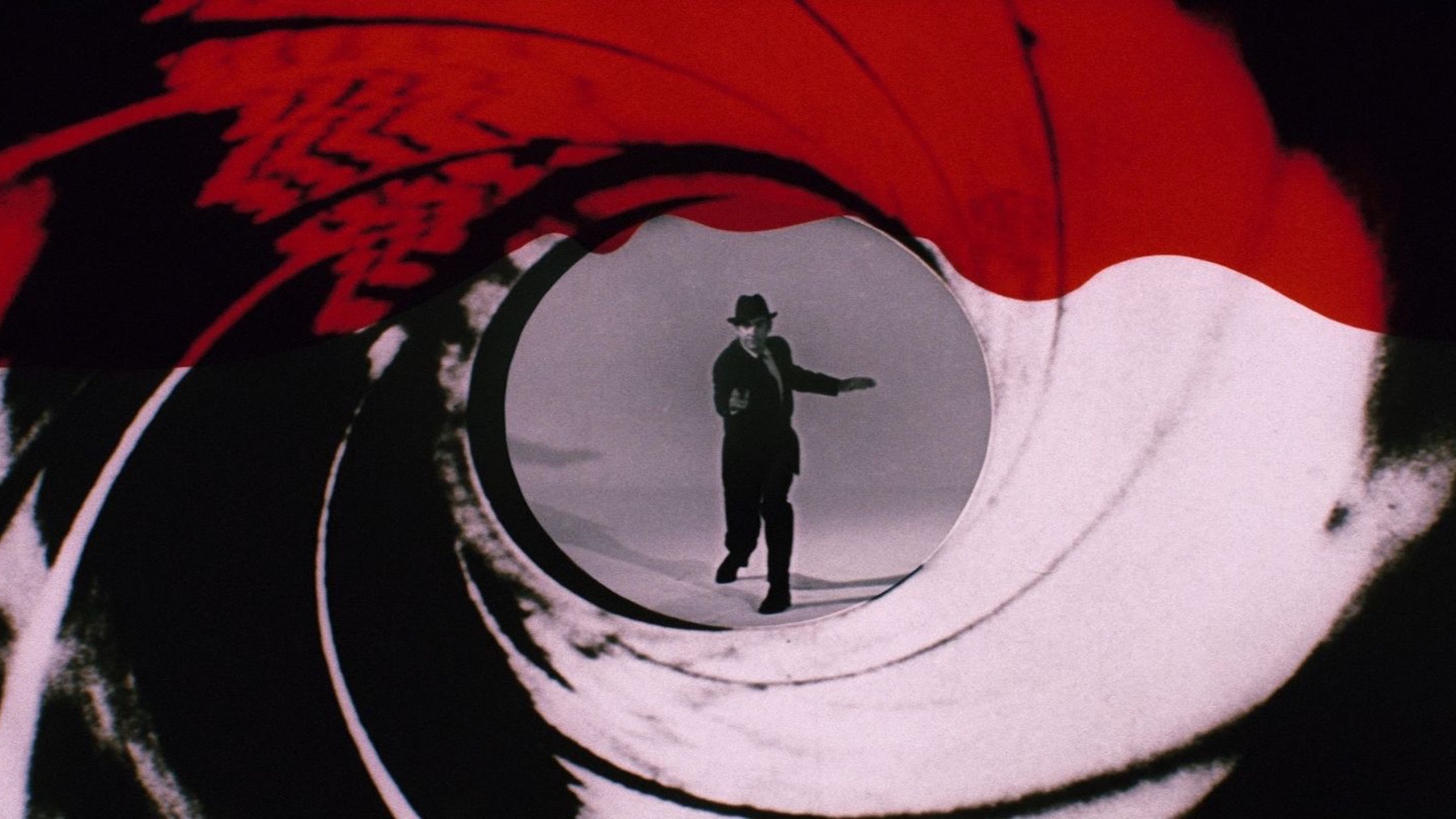 The other day I discovered that all of the James Bond films are on Prime Video and available free as part of an Amazon Prime subscription. There’s a good few I haven’t seen, so every Tuesday night starting tomorrow I’ll watch one. You can join me.

How will this work? I’m glad you asked.

Every Tuesday at 8.30pm Sydney time, I’ll tweet a link to the movie’s Wikipedia page, a link to the film on Prime Video, and maybe links to a couple of other streaming services.

I’ll use the Twitter hashtag #BondOnTuesday. If you want to join the conversation, you can too.

Maybe someone can set up a group chat of some sort? I’ll leave that up to you. I’ve done all this work already. Any volunteers?

Once we’ve all settled in, at 8.40pm we’ll all press PLAY and enjoy the film together.

We’ll do all the films in chronological order, including the two non-Eon films marked below with “(N)”. Which means our calendar looks like this:

Last night in my original Twitter thread I explored the idea of some sort of scoring system.

I’ll set that up tomorrow, and update this post appropriately. Update 17 May 2022: Nah, I couldn’t be arsed. Let’s just watch the film.

Any other suggestions? Tweet them at me, or add them in the comments.

[Update 31 May 2022: You can find which streaming services have what movies and TV shows at justwatch.com.

One Reply to “Announcing Bond on Tuesday #BondOnTuesday”