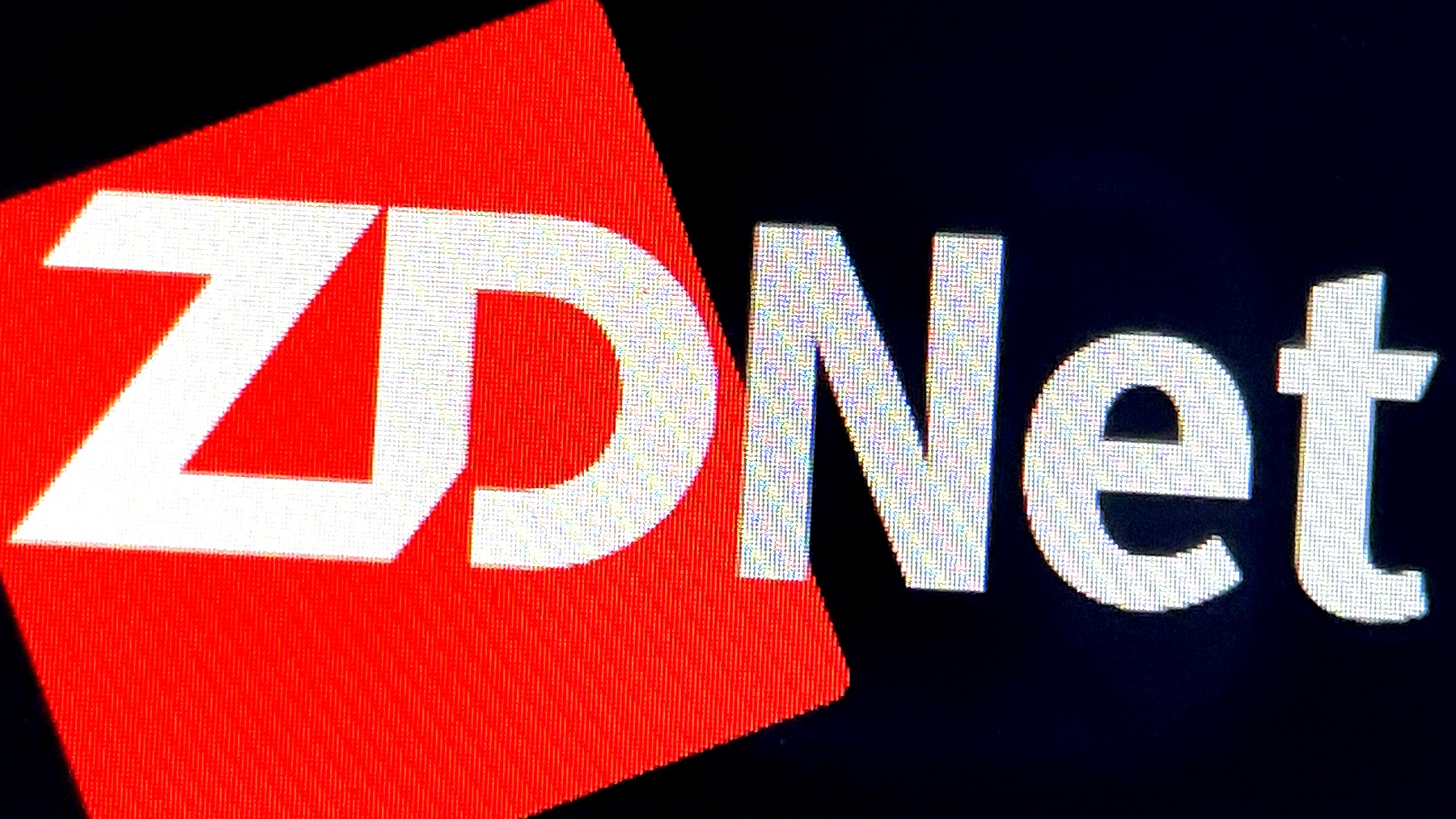 It is my sad duty to report — since no one else is saying so — that one of Australia’s long-running tech news mastheads is no more. ZDNet Australia is being shut down.

While the global masthead itself continues, the local staff are currently on gardening leave while their final payouts are being calculated.

As you probably know, I’ve been filing material for ZDNet for nearly a decade and a half, including 157 episodes of the Patch Monday podcast in 2010–2013. While the podcast’s audio files are no longer online — I should probably archive them somewhere, right? — here’s an archive of my ZDNet stories. Some 689 in all, it says.

Here’s the first, Welcome to Twitter, Prime Minister about Kevin Rudd in November 2008.

If you look at the replies to Friday night’s Twitter thread, you’ll see that rather a lot of journalists have worked for ZDNet‘s Australian office over the years.

(I have doubtless missed many of you. I relied on my memory, a simplistic Google search, and a random sampling of the team page from the Internet Archive. I am very bad at remembering names. Please feel to remind me of everyone I’ve forgotten.)

My thanks are extended to some great editors: Renai LeMay, Suzanne Wohlthat, and most recently Chris Duckett. Thank you all for putting up with my idiosyncrasies.

Younger readers may not realise ZDNet‘s heritage. The “ZD” part once meant Ziff Davis, an American publishing house which was founded in 1927 and still exists. In the 1980s and 1990s they produced some of the best-selling computer magazines, including PC Magazine and MacWEEK.

I won’t go through the rest of the ownership changes, except to say that Ziff Davis sold ZDNet to their biggest competitor CNET around the turn of the century, and then from 2008–2020 it was part of CBS Interactive. That’s the interactive arm of CBS, the big American TV and radio conglomerate.

“After the CBS Corporation merged with Viacom to form ViacomCBS in 2019, ZDNet was sold to Red Ventures in September 2020,” explains Wikipedia.

Red Ventures’ decision to close the Australian office is disappointing and in my view short-sighted, but unsurprising.

ZDNet Australia has a reputation for solid analysis of the politics and social aspects on the internet, not just product comparisons and the strategic PR of enterprise software companies. It was much more than a cheer squad for venture-capital tech companies.

The result was that sometimes corporate PR folks would ban us from attending their events. In my case that’s been Cisco and Microsoft, and maybe there were others I’ve forgotten or didn’t know about.

However reading policy documents, thinking about the social implications of technology, and listening to Senate Estimates in the hope that some juicy morsels of government incompetence might be squeezed out is time-consuming and expensive — and of course it adds up to nothing more than a tiny blip on the American parent company’s bottom line.

I have no idea what’s happening with the India or UK offices, nor the non-English language editions in France, Germany, Japan, and Korea. But ZDNet Australia is gone. It will be missed.

One final note: I’m fine. Thanks for asking, everybody. But ZDNet was only one of my income streams, and recently one which was becoming a smaller proportion of my total revenue as I’ve ramped up the podcast crowdfunding and some consulting.

That said, if you’re a commissioning editor you know where to find me.

One Reply to “ZDNet Australia is no more”