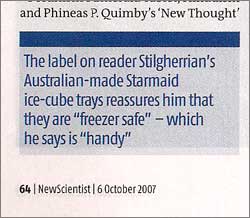 2 Replies to “Published twice in one day”