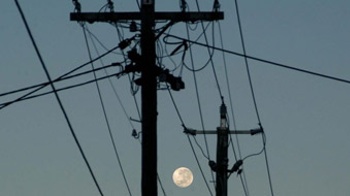 As you read the emerging analyses of the National Broadband Network (NBN) Implementation Study ask yourself three questions.

One, does the analyst realise that the NBN isn’t an internet service provider (ISP)? Two, are they demanding that the NBN gives the government a direct financial return on investment at commercial rates? Three, are they understanding the difference between now, the year 2010, and a decade from now?

The main thrust of my argument is that the NBN is national infrastructure, something the government should be spending money on even if it doesn’t make a direct profit. There’s only a moderate amount of tangential snark.