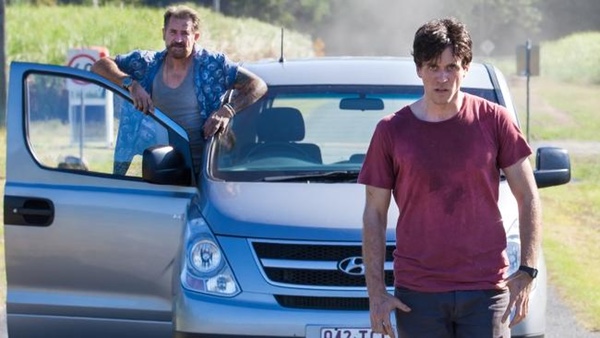 END_OF_DOCUMENT_TOKEN_TO_BE_REPLACED

A disturbing new news genre emerges from Florida. We discover certain frustrations in relation to the Pie People. And we learn the correct way to respond when Australia’s education minister Christopher Pyne speaks.