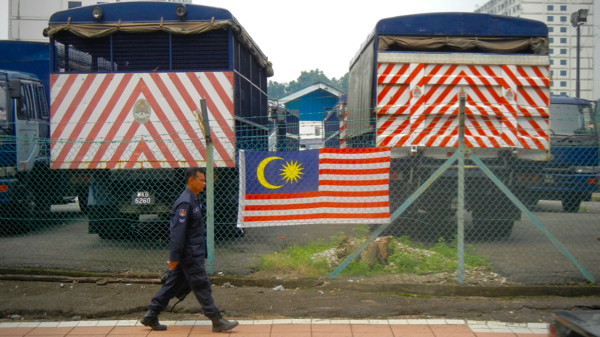 My week of Monday 8 to Sunday 14 August 2016 did not go to plan at all. I had to cancel everything from Wednesday onwards thanks to severe back pain.

None, though the Census disaster would have generated a few media appearances had I not been in pain. Messages started coming in from 0600 the morning after, and eventually totalled requests for nine or more radio spots and three TV spots — not that I could have done them all.

It’s yet another week in Sydney, which will make it 12 weeks in a row. I’m kinda glad I’ve avoided being in the Blue Mountains during the coldest part of winter.

It’s also another jumbled week of updating all the geek projects, writing for ZDNet, and trying to sort out my never-ending cashflow disaster. Details via Twitter each day.

On Thursday evening, I’ll be going to Text100’s infamous Xmas in August event, where they preview their clients’ products for Christmas and no-one ever drinks any alcohol whatsoever. On Friday, I’ll migrate to Ashfield in Sydney’s inner west, where once more I’ll be cat-sitting.

[Photo: Stripes in KL. A snapshot of contrasting stripes taken when I was wandering the streets of Kuala Lumpur on 12 September 2011.] 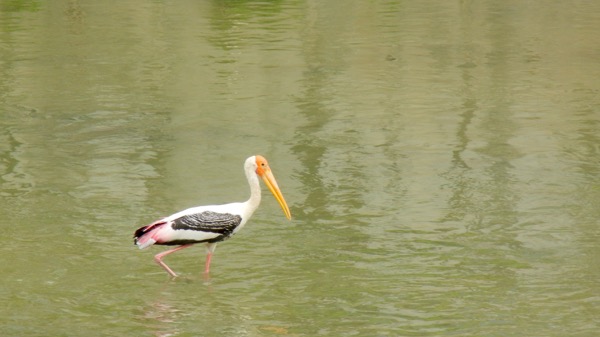 My week of Monday 31 August 2015 to Sunday 6 September was a bit all over the place, but I did achieve most of what I wanted to achieve.

I did take some time out to do some bits and pieces which I’ll explain another time — but that’s why this week’s list looks a bit thin.

There were three editions of 5at5, on Monday, Tuesday, and Saturday. Why not subscribe so you’ll get all the future ones?

On Monday, I’ll be doing the laundry, shopping, and tidying the Ashfield apartment, ready for its inhabitants’ return, and catching up with a couple of people. On Tuesday, I’ll finish some chores before returning to Wentworth Falls.

On Wednesday, I’ll be going to Parramatta to buy the audio gear that’s been funded by The 9pm Urgent Hardware Refresh, testing it all, and creating the software configuration to use on Saturday.

On Thursday, I’ll be preparing my UTS lecture, and writing for ZDNet again.

On Friday, I’ll head to Sydney on an early train, because I’m presenting my guest lecture at UTS at 0900. I’ll then return to Wentworth Falls around lunchtime to prepare for the weekend. This includes some more detailed testing of the audio gear.

On Saturday, it’s the recording session for The 9pm Edict Public House Forum in Penrith, and on Sunday that will be turned into a finished podcast.

[Photo: Wading in Kuala Lumpur, a bird of unknown species photographed on 12 September 2011.] 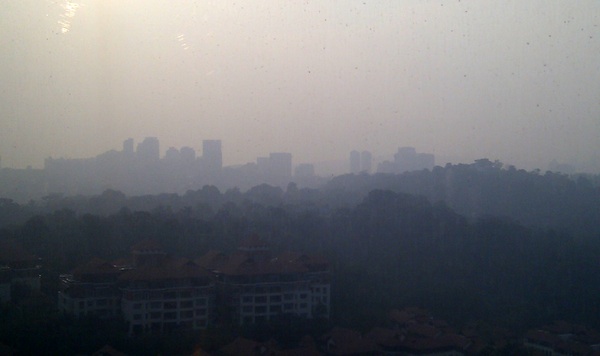 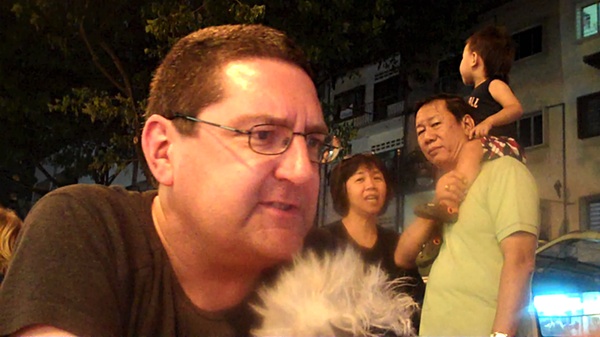 I decided to record this week’s Patch Monday podcast in the streets of Kuala Lumpur, so I chose Jalan Alor in Bukit Bintang, a street lined with hawker food stalls.

This is a frame grab from a Flip TV video camera, so it’s a bit rough. But I hope it conveys some of the flavour of the moment.

I’m speaking into my Zoom H4n recorder and its Rode Dead Kitten windscreen, reading the script from my battered old MacBook Pro. The nearby family seems bemused.

The finished podcast is Crims come to the net: expert and patient.

OK, so I haven’t even posted a Weekly Wrap and it’s already Tuesday night. However the abscess on my left jaw flared up again on the weekend, and I’ve been put on more serious antibiotics, including the rather nasty metronidazole (pictured).

So, as I write this, I’m about to board Malaysia Airlines flight MH140 to Kuala Lumpur for a couple of days of Kaspersky Lab’s reportedly-generous hospitality — and I can’t have a single drop of alcohol lest I become immediately and seriously ill. Look it up. It’s true.

More news once I touch down in KL… 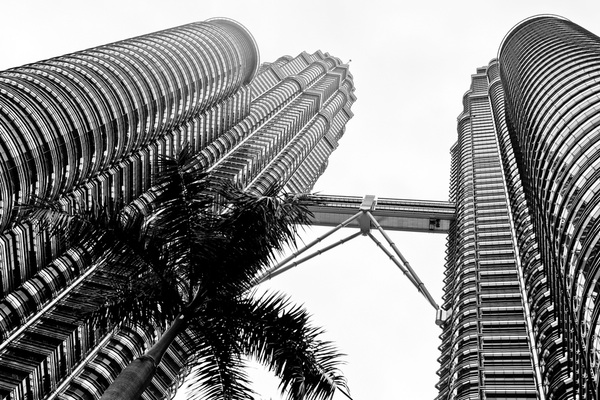 Just 10 days from now I’m flying to Kuala Lumpur as the guest of Kaspersky Lab, the information security company. It’ll be my first time to Malaysia.

The event is a briefing for Kaspersky’s partners and the media in the Asia-Pacific region about their new Endpoint Security 8 for Windows product, due for release in October.

The event itself is Thursday 8 and Friday 9 September, but I arrive early on Wednesday 7 and fly out late on Monday 12, so I’ll have three or four days to explore the city.

Any suggestions for what I should do and see?

As an aside, I’ve actually met the founder, Eugene Kaspersky. We were seated together on the panel discussion Is cloud secure enough for business? at the AusCERT Conference on information security. He’s everything you’d expect a Russian billionaire to be. However I’m fairly sure he won’t be at the KL event.