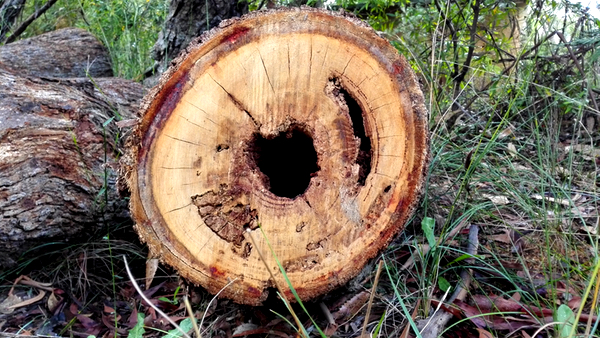 A double-headed Patch Monday podcast this week. Are multitudes of video surveillance cameras value for money? And do teenagers with free Rudd government laptops represent a security risk?

Security consultant Crispin Harris is co-author of the paper Information overload: CCTV, your networks, communities and crime [PDF], and he’s been digging into the numbers.

Meanwhile, a 15-year-old Sydney lad reckons he’s broken out of the security restrictions on the Lenovo netbook he got as part of the Digital Education Revolution and could install games and browse the school’s file server.

Please, let me know what you think. We now accept audio comments too. Either Skype to “stilgherrian” or phone Sydney 02 8011 3733. Thank you, Lenovo, for sponsoring ActionAid Australia and Project TOTO. A few days ago I received evaluation units of the IdeaPad S10e netbook (pictured) and the ThinkPad X200 ultra-portable.

I’ve been too busy to do anything with them beyond a basic set-up, so a more detailed review will come later. However it did feel a bit weird flipping between a Windows XP Home netbook with a trackpad, a Windows Vista Business notebook with a trackpoint but no trackpad, and my usual MacBook Pro with OS X and a multi-touch trackpad and a mouse.

Interestingly, even though the X200 is more powerful and physically larger, it feels lighter than the S10e. Mind you, it’s four times the price. 😉