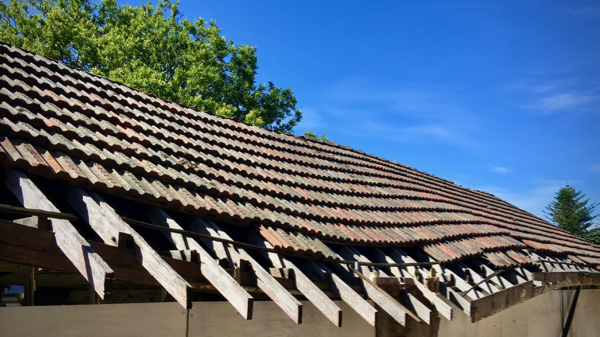 My week of Monday 31 October to Sunday 6 November 2016 was quieter than the previous two, deliberately, and I’m grateful for that.

None, but check out the week ahead. There’ll be three!

I’m finishing an op-ed for SBS TV. I’m finishing the production of three podcasts, namely The 9pm Edict Public House Forum 4, and two episodes of Corrupted Nerds from the Ruxcon information security conference. And I’m writing at least one piece for ZDNet.

On top of that, there’s work on the various geek-for-hire projects.

None of this work has been allocated to specific days. There’s still some uncertainty, including a chance the travel might be cancelled.

This information is now on the new calendar page, Stilgherrian in Public.

[Photo: The dragon is sleeping, being a decaying roof in Lilyfield in Sydney’s inner west, photographed on 6 November 2016.] 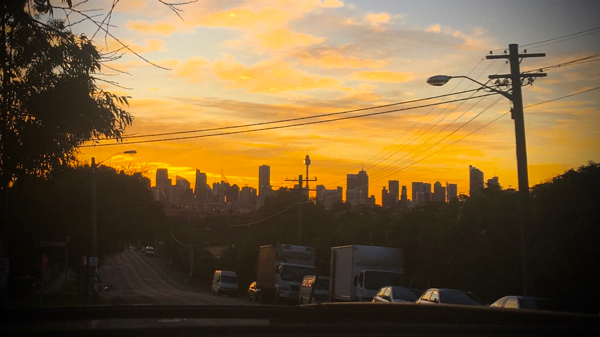 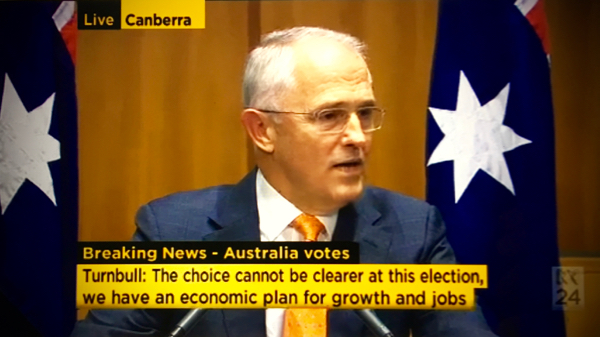 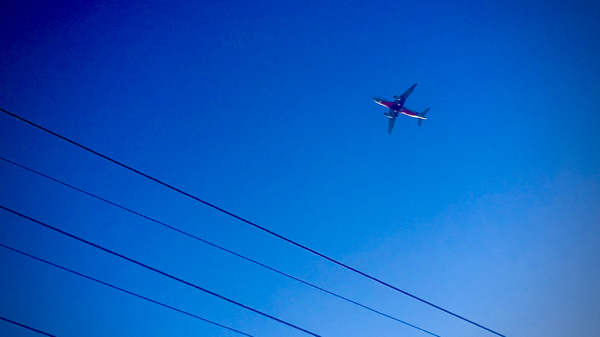 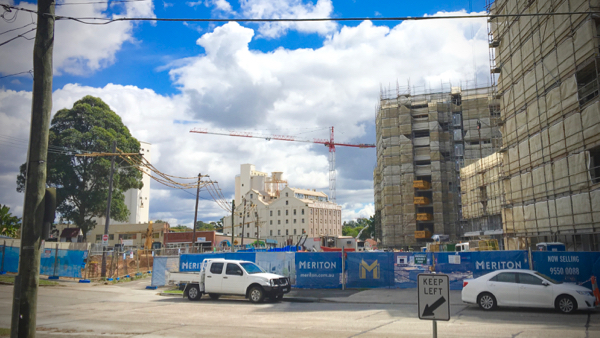 As we ramp up the medication to deal with the dog of a different colour, my sleep patterns are much disrupted. I’m hit with random waves of fatigue. That means I’m operating at roughly half capacity. In theory, that’ll stop happening after a couple more weeks, but for now I must pace myself.

None, though I have a few columns for ZDNet in the pipeline.

The short work week after Easter starts in Lilyfield, in Sydney’s inner west, but ends back in Wentworth Falls. The date of migration back to the Blue Mountains is yet to be confirmed.

Easter Monday has just begun, but apart from this blog post I won’t be doing anything too hectic.

On Wednesday, I’m going to D61+ Live 2016, an event by Data61 (“Data61 = CSIRO Digital Productivity + NICTA = the world’s leading data-focused innovation powerhouse,” they describe themselves) at Australian Technology Park. I’m particularly interested in a panel on cybersecurity. On Wednesday evening, I’ll be having a farewell drink or two with the wonderful Shuna Boyd, who’s retiring from her media relations career.

On Thursday evening, I’m covering a discussion sponsored by the International Association of Privacy Professionals Australia and New Zealand (iappANZ) on Australia’s proposed mandatory data breach notification laws. After that, I’m doing a radio spot on ABC 774 Melbourne at 1900 AEDT.

In between, I’ll be working steadily through three geek-for-hire projects, catching up a big chunk of that bookkeeping for the Australian Taxation Office (ATO), and writing a ZDNet column or two.

The following week will be an extension of the plan just described.

I’ll definitely be in Sydney on 27-28 April for the Amazon Web Services Summit Sydney, then on the Gold Coast on 24-27 May for the AusCERT Cyber Security Conference.

[Photo: Old and New. A new Meriton apartment development under construction in Lewisham in Sydney’s inner west, with the old flour mill in the background. Photographed on 22 March 2016.] 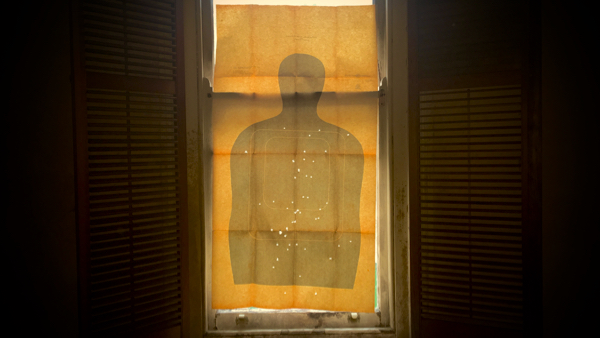