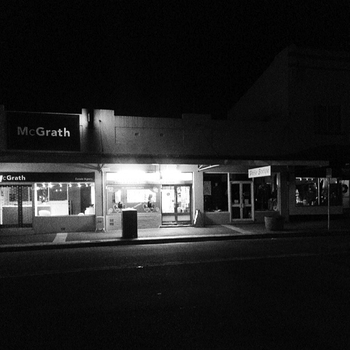 My week Monday 8 to Sunday 14 July 2013 was a continuation of my distinct slow-down, for reasons explained previously.

I still haven’t decided whether I’ll write about that any further. For now, I’ll just say that there’s been suitable initial progress on that front. Many thanks to the people — friends, colleagues and strangers alike — who’ve been in touch.

Meanwhile, as usual, here’s the media-related things I’ve done this week. Not that there were many.

None. Well, there was some on offer, but I declined. I have heard rumour which suggest that I made the wrong decision.

The theme for the coming week is “assessment”. I’ll be be running through the various areas of my life to see where I’m up to, what issues I should perhaps address, and what the possibilities for the future might be. Personal stuff, including my health. Work, both media-related and otherwise. All sorts of stuff. I haven’t done that for a while. I’ve just been cruising along.

In between, I’ll be writing for Technology Spectator and ZDNet Australia, and perhaps some others. I’ll also post another episode of the Corrupted Nerds podcast, fix some problems with the website, and sketch out my ideas for making that a sustainable project.

On Thursday I’ll be down in Sydney for a medical appointment and lunch with a friend. Whether I’ll be staying in Sydney longer than that remains to be decided.

[Photo: Sunday night in the village, being the near-deserted Station Street, Wentworth Falls, earlier this evening.]