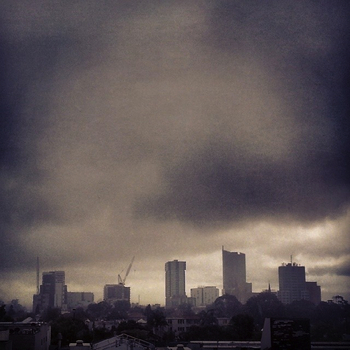 One Reply to “Weekly Wrap 195: Melbourne and many expenses”