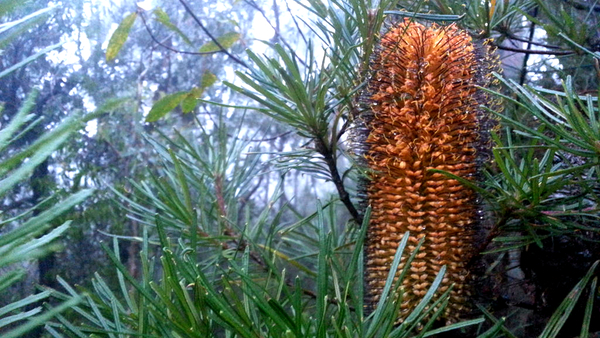 My week of Monday 31 March to Sunday 6 April 2014 has definitely seen the beginnings of some sort of return to normality, despite the almost continuous dreary weather.

I won’t go on about that, however because I don’t want to jinx it. I’ll just list the stuff.

I managed to pump one out every weekday this week, which hasn’t happened in a while. I think it’s about time for you to subscribe, if you haven’t already done so.

On Monday I’m presenting an updated version of my guest lecture at University of Technology Sydney (UTS) at 1000, and that means it’s an early start. I’m catching an 0636 train from Wentworth Falls, arriving at Sydney Central at 0817. I could catch a later train, but I want to grab a bite to eat before meeting the course coordinator for coffee at 0900. Plus I want to allow for the possibility of delays. My Twitter stream should be fun that morning, for some value of fun.

If you want to take me to lunch on Monday, or otherwise catch up, now is the time to stake your claim.

[Update 12 April 2014: Those two trips to Sydney didn’t happen — and it’s a good thing they got cancelled, because once the Heartbleed security bug was announced on Wednesday my time, I was flat out on work related to that, Expect plenty of updates over the next 72 hours.]

The rest of the week and the weekend, including what will be written when, has yet to be mapped out. That will depend very much on what I manage to get done in the next 48 hours.

[Photo: Banksia in the Mist, photographed at Bunjaree Cottages on 4 April 2014.]