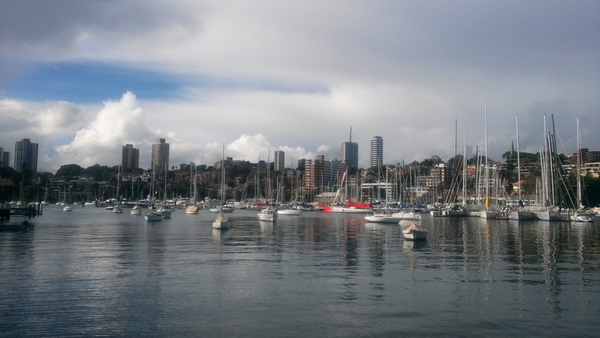 My week of Monday 9 to Sunday 15 June 2014 went moderately well, starting off with a pleasant walk around Sydney on Monday, the Queen’s Birthday.

Productivity was a bit lower than I’d have hoped, but I did plenty of thinking about the future. The rapidly approaching end of the financial year tends to encourage that.

A short week due to the holiday on Monday. Why don’t you subscribe to 5at5?

Monday is a day of planning, focusing mainly on the next steps for my podcasts, The 9pm Edict and Corrupted Nerds. I’m likely to produce an episode of The 9pm Edict in the days following.

On Friday I’m heading to Sydney to do some more consulting work on a certain television drama series. I don’t think I’ve mentioned it before, because the first series hasn’t aired yet. But it’s looking like there’ll be a second series, so my input has been requested.

Saturday is the Winter Solstice, happening at 2051 AEST for me, so I’ll celebrate that in some way. I haven’t figured out exactly how yet.