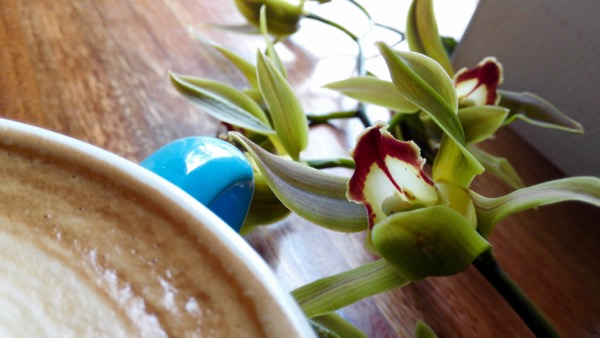 My week of Monday 14 to Sunday 20 September began in pain, thanks to lugging around a heavy back of recording equipment and an old shoulder injury.

The pain lasted most of the week. My shoulder was returned to its correct configuration on Thursday. But a day of writing on Friday — that is, keyboard work and poor posture — really wasn’t the rest that my tendons and alleged muscles were demanding. Codeine to the rescue!

All that said, the spring weather helped me make a return to productivity at the very end of the week, as the rest of this Weekly Wrap reveals.

The was one, on Friday. Why not subscribe so you’ll get all the future ones?

It’s a busy one, starting off with a Monday that is planned to include writing one column for ZDNet, as well as running a couple errands locally in Sydney’s inner west — which is where I’ll be based for the week.

Tuesday will start off with some systems administration and administrivia, including bookkeeping and the analysis of The 9pm Urgent Hardware Refresh, and perhaps some writing, and then I’ll be turning my UTS lecture from the other day into some sort of online presentation.

On Wednesday, I’m popping into the ABC at Ultimo to be interviewed about crowdfunding and the media, and then taking the afternoon off — because at 1821 AEST it’s the Equinox, and I’d like to celebrate appropriately, and then I’m probably covering the Labor for Innovation panel discussion, The Future of Work in a ‘Gig Economy’.

On Thursday, I’m writing for ZDNet, I think, and then heading out for drinks with Sapphire Communications and some of their clients.

Friday through Saturday are unplanned, at least in detail, though I’ll need to address the backlog of supporter-sponsored content for The 9pm Edict, and work on a couple of SEKRIT projects. Stay tuned.

Update 1830 AEDT: Edited to reflect some changes to the plan for this week.