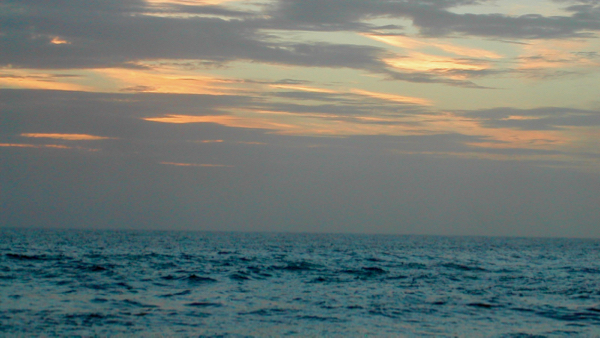 My week of Monday 2 to Sunday 8 January 2017 was slow, just like the previous week. There shall be no details.

None this week either, although I did start writing a column for ZDNet that’ll be posted on Monday.

It’s my first proper work week of 2017, so it’ll start on Monday with some planning and scheduling and administrivia, as well as finishing that ZDNet column. The rest of the week will unfold as it should. Let’s not be too ambitious, OK?

The next episode of The 9pm Edict podcast is currently scheduled for Thursday 19 January at 2100 AEDT. It’ll be streamed live from stilgherrian.com/edict/live/, and the tentative title is “The 9pm End of the World, Probably”.

I’ll be covering the RSA Information Security Conference in San Francisco on 13 to 16 February; the APRICOT 2017 / APNIC43 conference in Ho Chi Minh City, Vietnam, at the end of February and into early March; and the Australian Cyber Security Centre (ACSC) conference in Canberra on 14 to 16 March.

[Photo: New Years Sunrise 2004. A few years ago it was our tradition to photograph the sunrise on New Years Day at Bronte Beach in Sydney. This is one of the images from 2004.]