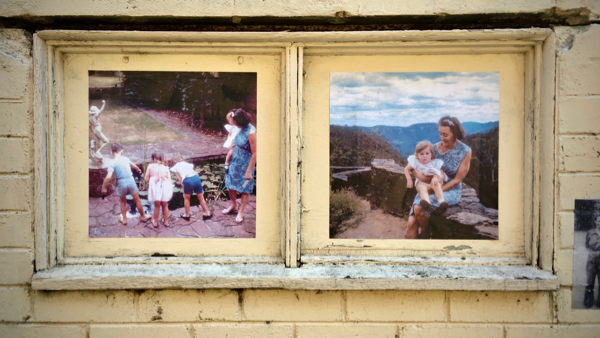 Another fortnight passes. Half of my time from Monday 14 to Sunday 27 May 2018 was spent on my sick bed. I don’t have much to show for it, apart from a better understanding of intestinal parasites and how to kill them. Probably. That’s still in progress.

The coming week will be hectic. Let’s focus on that, eh?

None. I’m particularly irritated that I didn’t manage an episode of The 9pm Edict as planned, but I’ll address that in the coming days. Stand by for details.

The week begins in Wentworth Falls, continues through Sydney to the Gold Coast, and ends up in Brisbane.

Monday and Tuesday are about writing, mostly for the not-SEKRIT project with Crikey. But I’m also doing two radio spots on Monday. I’m on ABC Darwin at 0915 ACST / 0945 AEST talking about Europe’s new General Data Protection Regulation (GDPR). And I’m on ABC Melbourne after 2100 AEST talking about the legacy data you might be leaving lying around.

On Wednesday afternoon I fly to the Gold Coast to cover the AusCERT Cyber Security Conference. Expect stories at ZDNet.

I’m spending the weekend in Brisbane. While there won’t be a Public House Forum episode of the Edict, I hope to record some bits and pieces.

I’m staying on in Brisbane for a couple more days, during which I’ll be recoding an episode of The 9pm Probe with author and columnist John Birmingham.

Things I’ve pencilled in after that:

[Photo: Laneway Nostalgia. Someone has been doing paste-ups of old family photos in Froma Lane, Katoomba. Here’s a sample, photographed on 24 May 2018.]