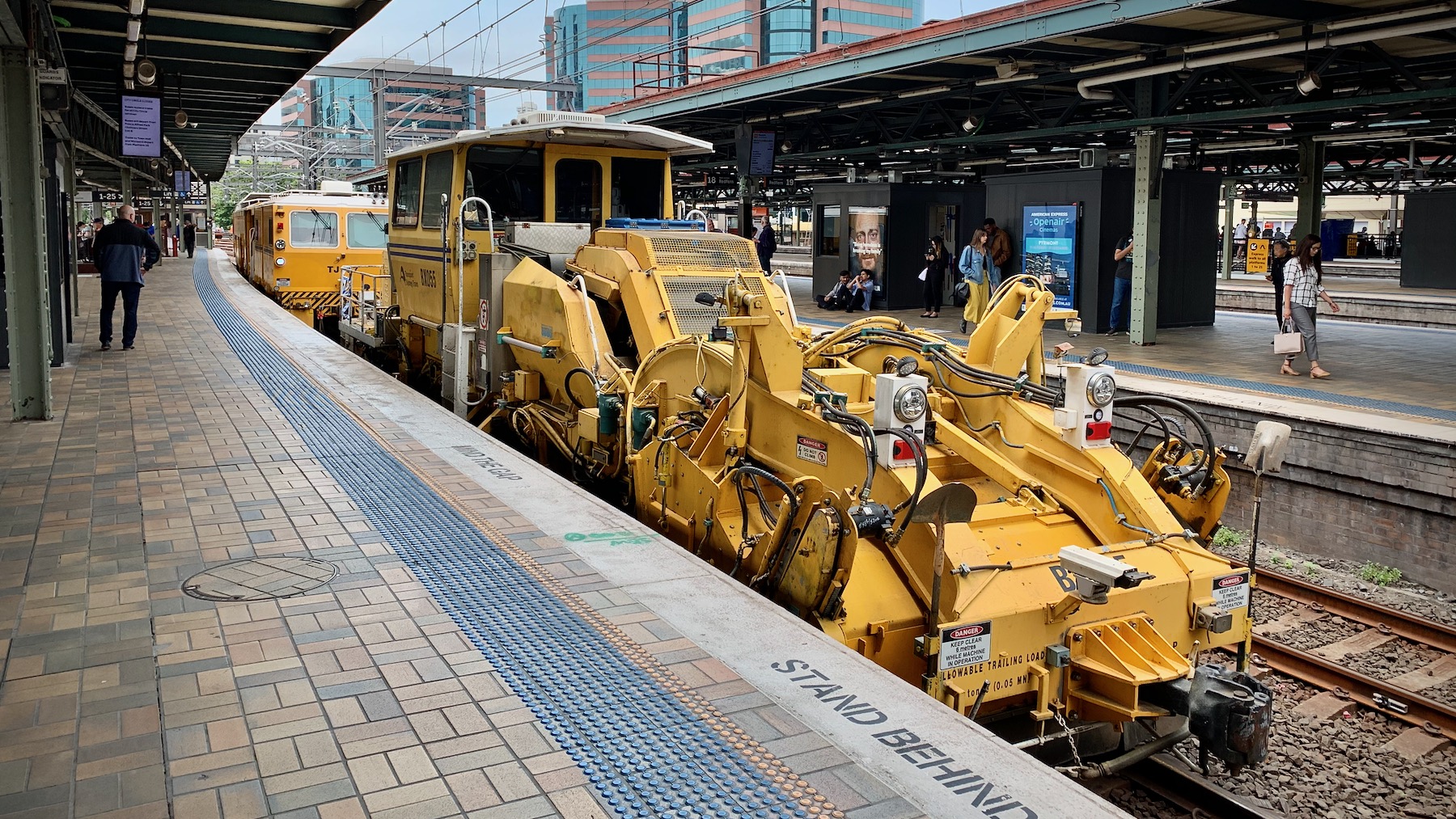 Monday 25 November to Sunday 1 December 2019 was a remarkably productive week. Three articles, three speeches or seminars, some social activities, and nearly a podcast. Read on!

You might find Thursday’s An address on China by Tony Abbott at the Lowy Institute as fascinating as I did. It’s less brain-worm infected than I’d feared, though of course it was still Crusader Rabbit in action.

None, but on the weekend I did all of the pre-production for an episode of The 9pm Edict so it’s ready to record.

After an unexpected trip to Sydney on Sunday, it’s back repairs and then the return to Wentworth Falls on Monday afternoon. That’s all that’ll happen because I’ve come down with a dreadful cold.

Tuesday and Wednesday are about podcast recording and then research and writing respectively. I want to get a solid amount of work done before everything drops away over the holiday season.

On Thursday I’m taking an early train back down to Sydney for some bits and pieces in the morning. In the afternoon it’s the traditional and highly dangerous Communications & Internet Community Boat Cruise & After Party, though I won’t be going to the after party because that’s the most dangerous part of all.

I’ll stay in Sydney overnight for medical and other appointments on Friday before returning to the Blue Mountains.

[Photo: Trackwork equipment at Sydney Central station. With weekend trackwork in progress, several platforms at Sydney’s Central station were closed. This machine was parked at platform 17. Photographed on 1 December 2019.]