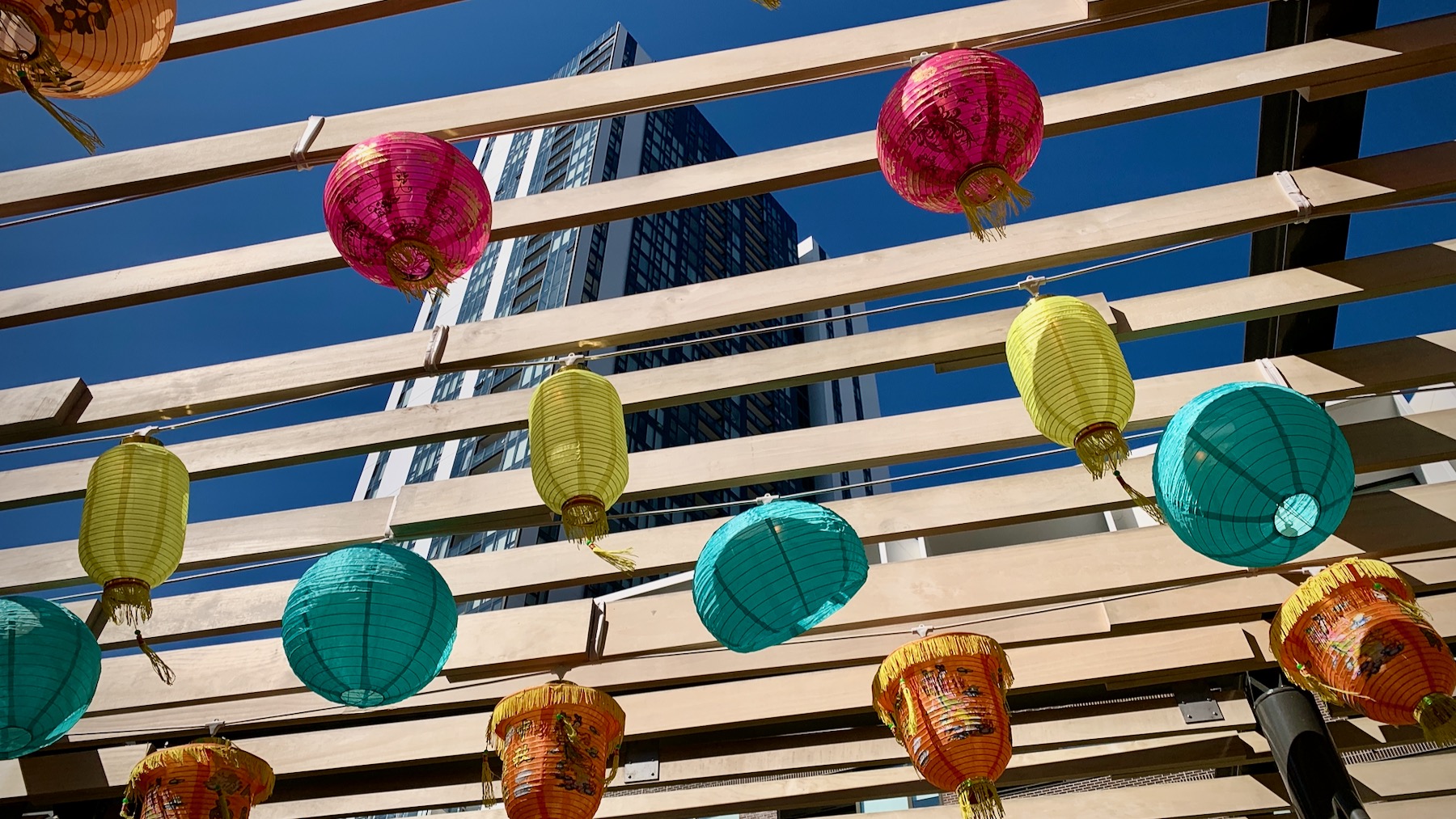 Our warm spring is back under way. Donald Trump is in hospital after a train wreck of a presidential election debate. Scott Morrison built a chicken coop. Monday 28 September to Sunday 4 October 2020 was a week I’ll remember for some time.

None. For once I decided to take advantage of the long weekend.

It’s week 29 of the Quarantimes. It begins in Sydney on Monday for the Queen’s Birthday Labour Day holiday, after which I’ll be back at Bunjaree Cottages at Wentworth Falls as has been customary these last six months.

Tuesday night is Budget Night in Canberra, rescheduled during the pandemic from its usual date in May. I’ll be looking at the documents as soon as they drop, and might even live-tweet my reading of them.

On Wednesday, rescheduled from last week, I’m recording a podcast with Fr Karl Sinclair, who was on Public House Forum 1 back in 2015 when he was still a seminarian. Now he’s a local priest in Orange in central NSW, and the world looks very different from there.