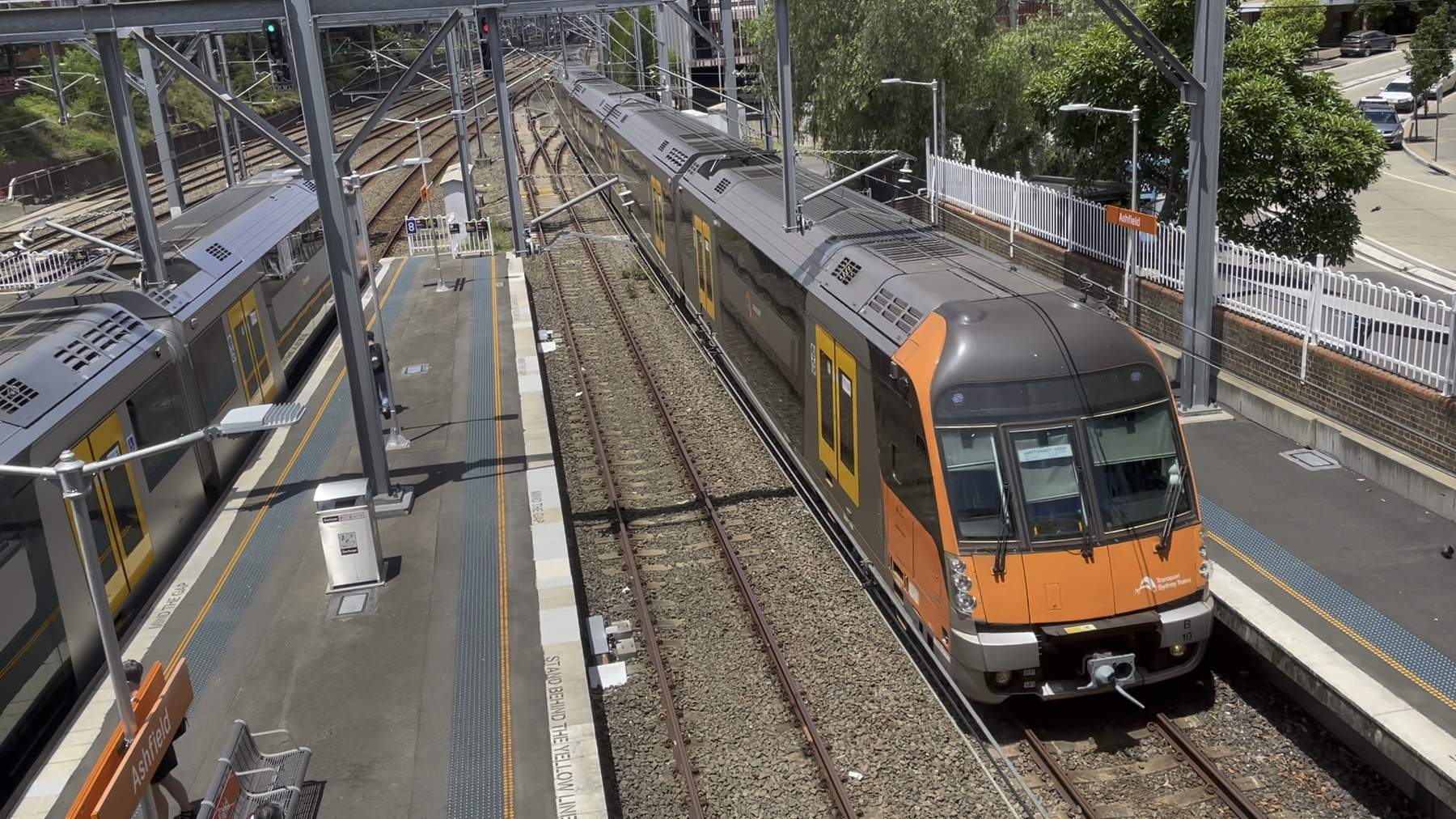 During my week of Monday 11 to Sunday 17 January 2021 the “situation” in the United States really was quite distracting. It’s hard to take your eyes off the world’s most powerful nation tearing itself apart. Still, I did get that Quiz livestream happening.

Oh yeah, the Thai thing? “555” is the Thai equivalent of LOL or “Hahaha” because the Thai word for the number five is pronounced “ha”, roughly.

Two sets of 20 questions each meant it went longer than I’d planned — mostly because I’d made the questions too complex and I gave people more than enough time to respond. The latter was down to the roughly 60-second delay between me sending my words upstream and people’s comments coming back downstream.

The playback video is slightly butchered because YouTube’s copyright bots flagged a few problems. In particular the name-the-song question caused three hits, so that question will be dropped from future episodes. And the playout video at the end had to be dropped because it had a backing track as part of the performance.

If you want to see that video, but only after you’ve done the quiz because there’s a spoiler, check it out on YouTube.

None of any of these things. Yep, that Quiz thing. You can always read some of my previous writing at Authory, or subscribe to get a weekly compilation of new stories by email each Sunday morning, if there are any.

Week 44 of my Quarantimes continues at Bunjaree Cottages at Wentworth Falls, and I’ll definitely do my first writing for 2021. Definitely. Indeed, I’ve already half-written a story that I’ll finish on Tuesday, and I should be able to knock off another one later in the week.

On Wednesday I’ll watch my first US Studies Centre panel for the year, Key players in the Biden administration. Update 20 January 2021: Nah, I slept in. I’ll be watching the playback.

On Thursday night it’s the second pilot episode of The 8pm Quiz. It starts at 8pm AEDT on my YouTube channel.

The 8pm Quiz, like The 9pm Edict, is supported by the generosity of its listeners. You can subscribe for special benefits or throw a few coins into the tip jar. Please consider.

On Saturday and Sunday I’ll be covering Linux.conf.au 2021. I’m really looking forward to it.

The last of the three pilot episodes episode of The 8pm Quiz will be on Thursday 28 January.

[Photo: A Sydney Trains B-Set train arrives at Ashfield station on 17 January 2021. This is a frame grab from a video shot on an iPhone 12 Pro.]