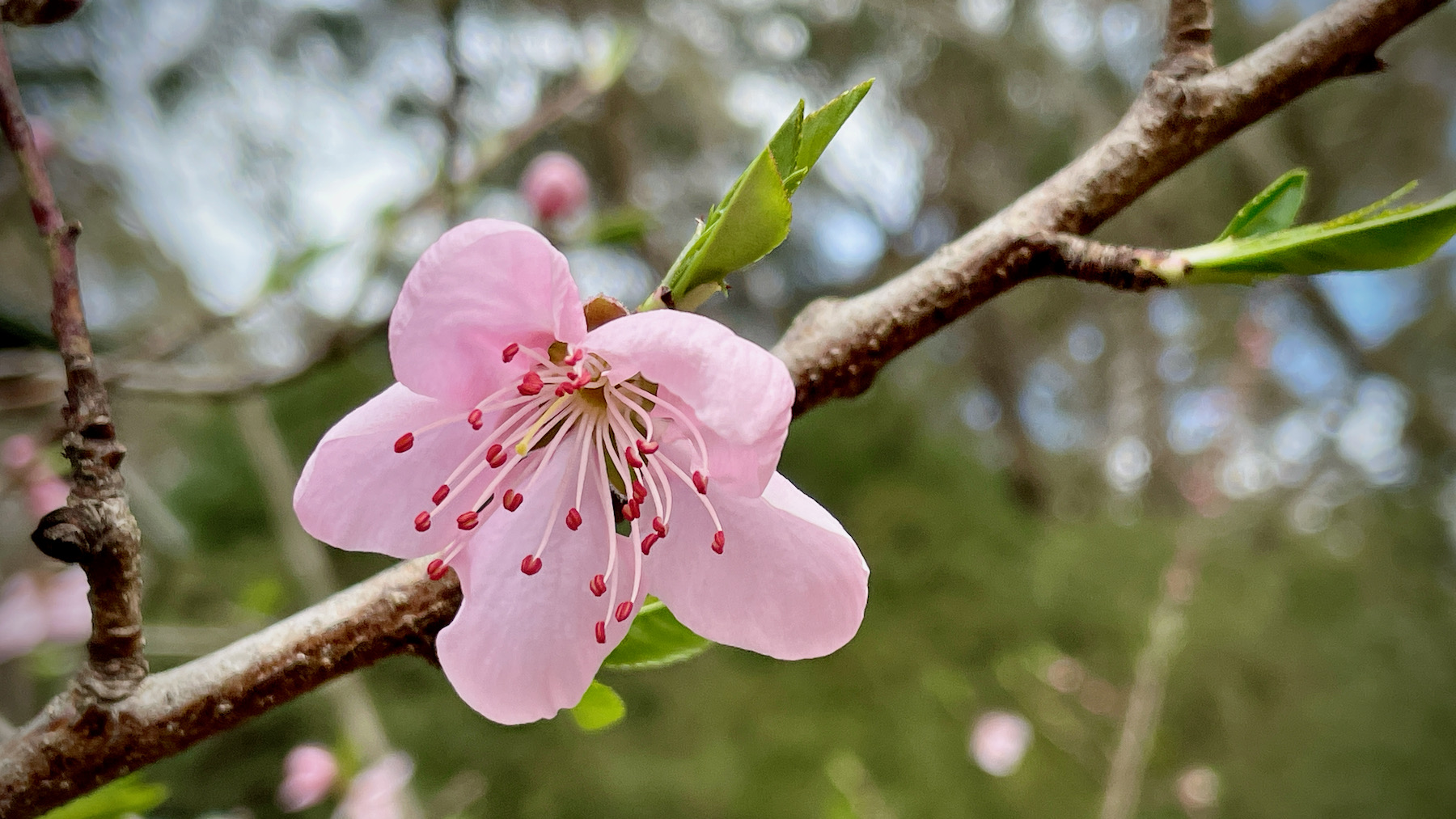 The main lesson from my week of Monday 23 to Sunday 29 August 2021 was that Spring is early this year. Very early. And I have the photographs to prove it. After a moist grey start to the week it ended up being bright and sunny, which improved my mood no end.

I wasn’t hugely productive, though I learned a lot from the ANU Thai Update 2021 seminar series. I’ll have links to the recordings next week, but for now here are my Twitter threads for the seminars on Economy and COVID-19, Protests, Parliament, and Foreign Policy.

None, but there’s two podcasts in the coming week.

You can also read my previous writing at Authory, where you can also subscribe to get a compilation of new stories by email each Sunday morning, when there are some.

It’s so long since I’ve enjoyed some corporate largesse I’ve almost forgotten what it even means.

This will be week ten of the current COVID-19 lockdown for Greater Sydney, and it starts way busy. Wish me luck.

On Monday I’ll drop into the Australian Strategic Policy Institute discussion, Cybersecurity, critical technologies and energy: Japan and its role in the Indo-Pacific, but mostly I’ll be preparing for Tuesday.

Tuesday lunchtime I’m recording an episode of the The 9pm Edict podcast on Antarctic and Arctic geopolitics and the like with Dr Liz Buchanan from the Australian War College.

If you’re a podcast supporter with TRIGGER WORDS or a CONVERSATION TOPIC to cash in this episode, I’ll need them by 3pm AEST that day.

On Tuesday night it’s the livestreamed recording of the final episode in the Late Winter Series, starting at 9pm AEST. At the appointed hour go to the9pmedict.com/live or listen on Spreaker apps for the audio stream.

Supporters of the pod will also be emailed a YouTube live link, so you can watch the sausage being made. Not a euphemism.

If you want to throw in TRIGGER WORDS or a CONVERSATION TOPIC I’ll need them by 8pm AEST, but I’ll also be watching Twitter and the live chat so you can probably make comments as we go along.

The edited versions of both podcasts will be posted on Wednesday.

In the latter part of the week I’ll try to get some writing done for ZDNet, and try to figure out what the hell I’ll be doing through spring. I actually have some client geekery to work on, so I should probably start on that.

It’s all about the anniversaries of the ANZUS Treaty and 9/11 this month.

[Photo: Almond blossom at Bunjaree Cottages photographed on 25 August 2021. This is part of a sequence of daily photos. The flowering process is running about two weeks ahead of a similar sequence from 2016, which was itself an early Spring. Things are changing.]