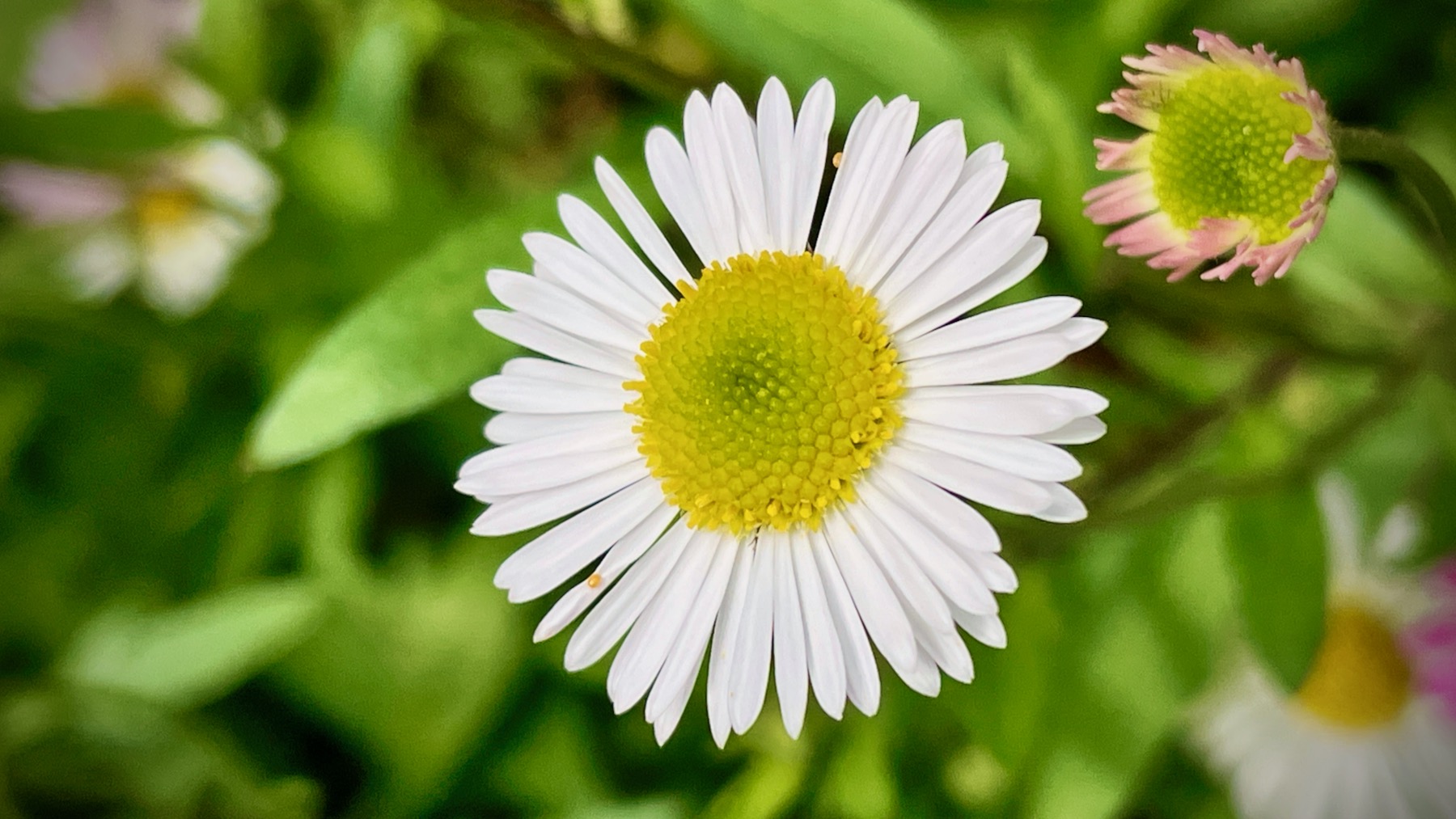 My week of Monday 31 October to Sunday 6 November 2022 included more food and drink outside the home than I’d planned, and I spent too long rejoicing in schadenfreude over the dramas at Twitter, but I did get a few things done. I even set up a Mastodon account, just in case.

Parliament is sitting Monday through Thursday this week, although I’m not sure whether I’ll be able to pay that much attention. I’ve got a lot of work for clients this week, plus all of these things.

On Tuesday I’ll post that episode of The 9pm Edict about submarines with H I Sutton of Covert Shores.

Tuesday night sees the penultimate Bond on Tuesday with the fourth Daniel Craig film, Spectre (2015). Find a stream and get ready at 8.30pm AEDT. We press PLAY at 8.40pm.

On Thursday, rescheduled from last Thursday, I’ll be launching a new Pozible crowdfunding campaign, The 9pm Hardware Refresh 2022. It’s been more than seven years since my last major hardware purchase and my MacBook Pro really needs to be replaced before it becomes urgent again.

[Update 9 November 2022: I’m pushing back the start of ths crowdfunder again to a date TBA. I’ve been told that new MacBook Pro models are expected later this month and I’d like to see what happens to the product line-up before making any decisions. The campaign will still start before Christmas, and now run into the new year.]

Friday is the start of the Australian Museum’s FrogID Week, which actually runs for ten days, 11–20 November. Why not identify some frogs?

There’s also a companion exhibition, DEDICATED to the DEDICATED: Whitlam, the Arts and Democracy. Sunday is its last day, so Senator Wong’s lecture is effectively its closing party.