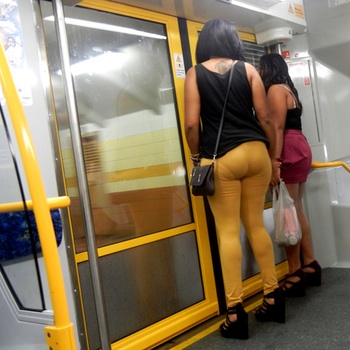 My week from Monday 28 May to Sunday 3 June 2012 was complex, busy and stressful, yet there were also some memorable highlights.

I won’t be telling you anything about the latter.

I will say that spending the night in six different locations in one week is probably stress-inducing.

Monday, as always, is a busy day of media production as well as the discussion I’m leading in Katoomba, Surviving and thriving as a freelancer in a globalised market. And it’s a Full Moon, so that’ll help.

The rest of the week will be easier, in theory — at least as far as work goes — and I even hope to spend Friday with a friend and then head to Sydney as an early start to the Queen’s Birthday long weekend.

I’d originally intended to be in Sydney on Tuesday evening. Intel has a launch event for their 3rd Generation Core processor chips. But to be honest I find it difficult to excited by new widgets — they’re faster and better that the previous widgets, right? — so I think I’ll give it a miss. Plus at the start of a new month no-one has yet paid for last month’s work, so it’s hard to justify the expense — especially since I’ll be paying for accommodation away from Bunjaree Cottages for the long weekend.

[Photo: Sydney’s Saturday night fashion. These young women were spotted alighting at Wynyard station, Sydney, around 11.30pm Saturday night. While I’m obviously no fashion guru, I think it’s fair to say that this look does not flatter them. What made it worse was that neither of the women were steady with their operation of those heels. As they walked down the platform there was considerable swaying and undulation. And it didn’t seem to be because they were drunk. Can someone explain to me when undergarments became acceptable Saturday night partywear? I want to say something about yellow and black being the colours of warning, but I’d better not.]