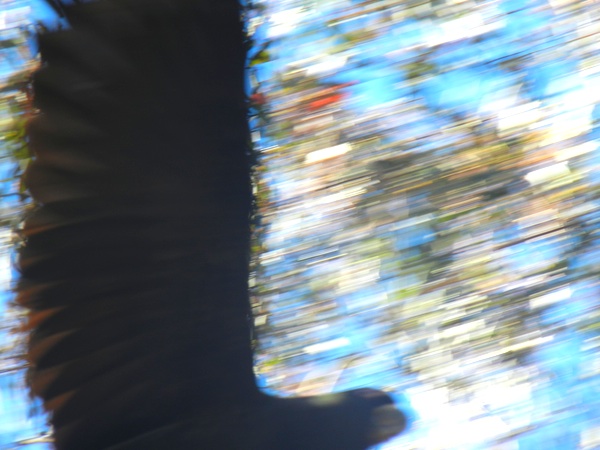 My week from Monday 21 to Sunday 27 May 2012 saw me return to my usual writing levels — despite continuing pain from my shoulder and a lingering cold which, as I write this, threatens to turn into bronchitis. It’s been rather cold and windy here at Wentworth Falls.

Sadly that meant I didn’t make it to the planned paintball session with Eugene Kaspersky on Wednesday night. It seems that I’m fated not to spend any quality time with Mr K on this Australian trip. I daresay I’ll catch up with him another time. Is that a hint? Der. Of course.

There’s one more long story emerging from ideas presented at AusCERT 2012 that was filed late Friday. It will appear tomorrow morning at ZDNet Australia.

None. Which makes up for last week’s heavy media load.

It looks like the coming week will be significantly less intense for me, with a more gentle workload and, with luck, better health.

The only fixed-schedule items will take place during an overnight trip to Sydney on Wednesday. That evening there’s a Sydney Talks seminar entitled It Won’t Happen to Me: Cybercrime Myths and Concepts at the University of New South Wales. (Does anyone want to join me?) Then on Thursday morning Samsung is launching… well, they won’t tell me what, but I suspect it’s their new Samsung Galaxy S III smartphone.

I may well be in Sydney on the weekend too, because Bunjaree Cottages is full up both for that weekend and the following Queen’s Birthday long weekend. Stand by.