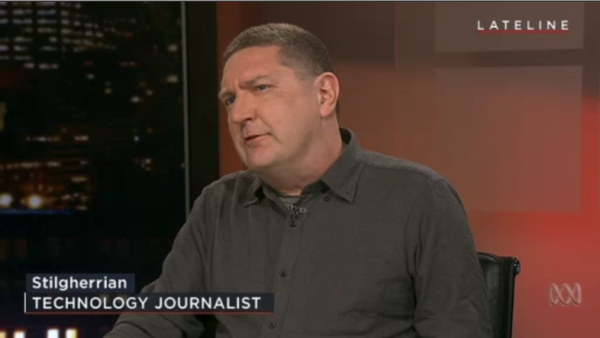 One Reply to “Talking the cybers on ABC TV’s Lateline”