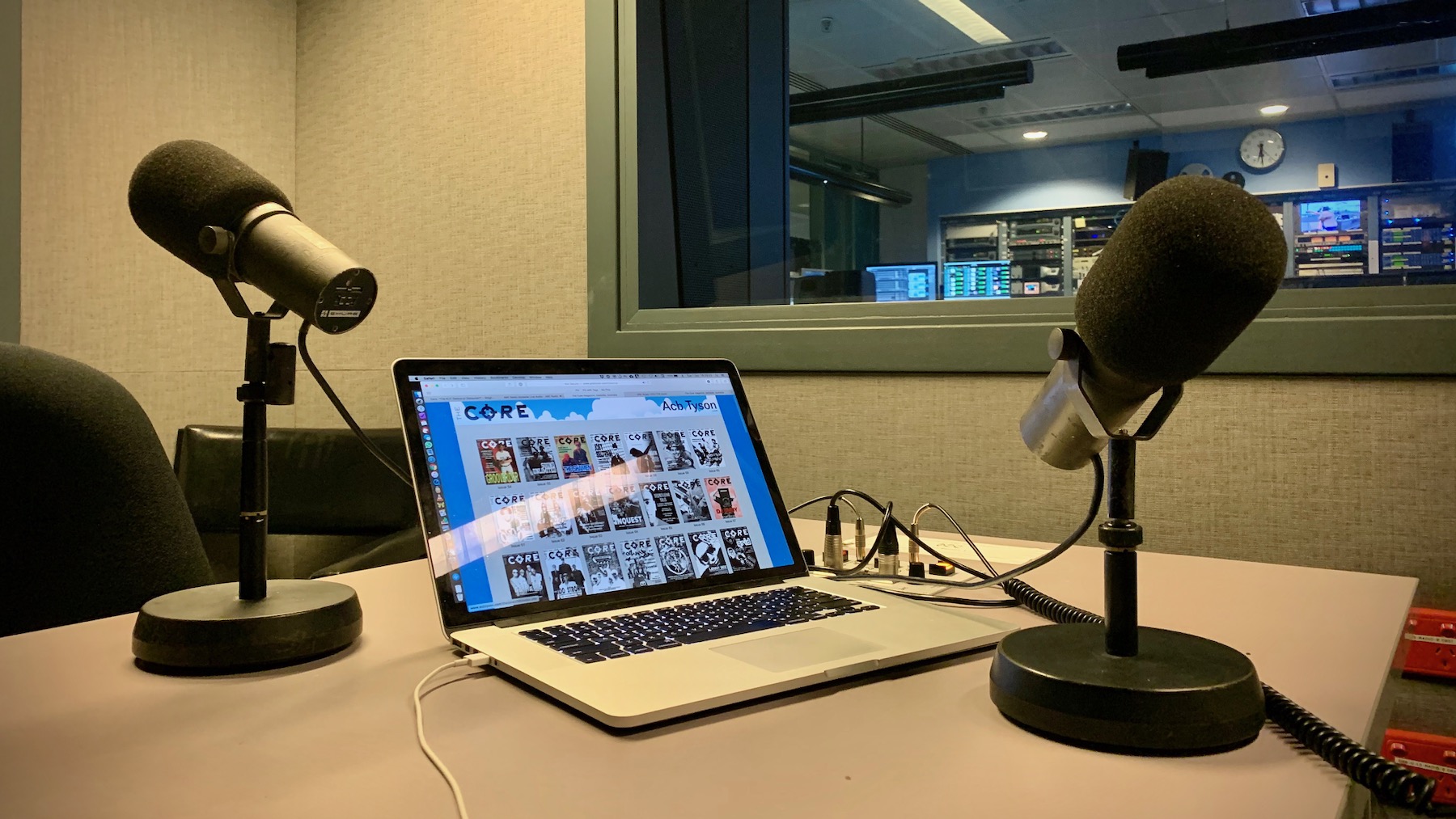 One of the more interesting periods of my life was when I worked on The Core magazine in Adelaide in the early 1990s. I spoke about that time on ABC Adelaide this week.

As I wrote in 2007, dance music enthusiast Acb Tyson griped in 1991 that there wasn’t a local magazine about dance music, and The Core was born. The first issue hit the streets on Wednesday 23 October, and I left the ABC in February 1992 to concentrate on it full time with him.

What I didn’t say at the time was that Acb was my partner. I recommend against ever going into business with your partner, because my experience has been that it ends badly.

I note that in Acb’s archive of The Core that I’ve been written out of the narrative. Whatever. That’s his business.

The reality is that I was credited as “Features”, because I usually did a bunch of writing each issue, but I was also kind of the production editor and subeditor.

On 1 October, I was interviewed by ABC Adelaide’s Jules Schiller as past of his “Classic Adelaide” series. “Classic”? Well, I suppose all did happen 28 years ago.

This audio is ©2019 Australian Broadcasting Corporation.