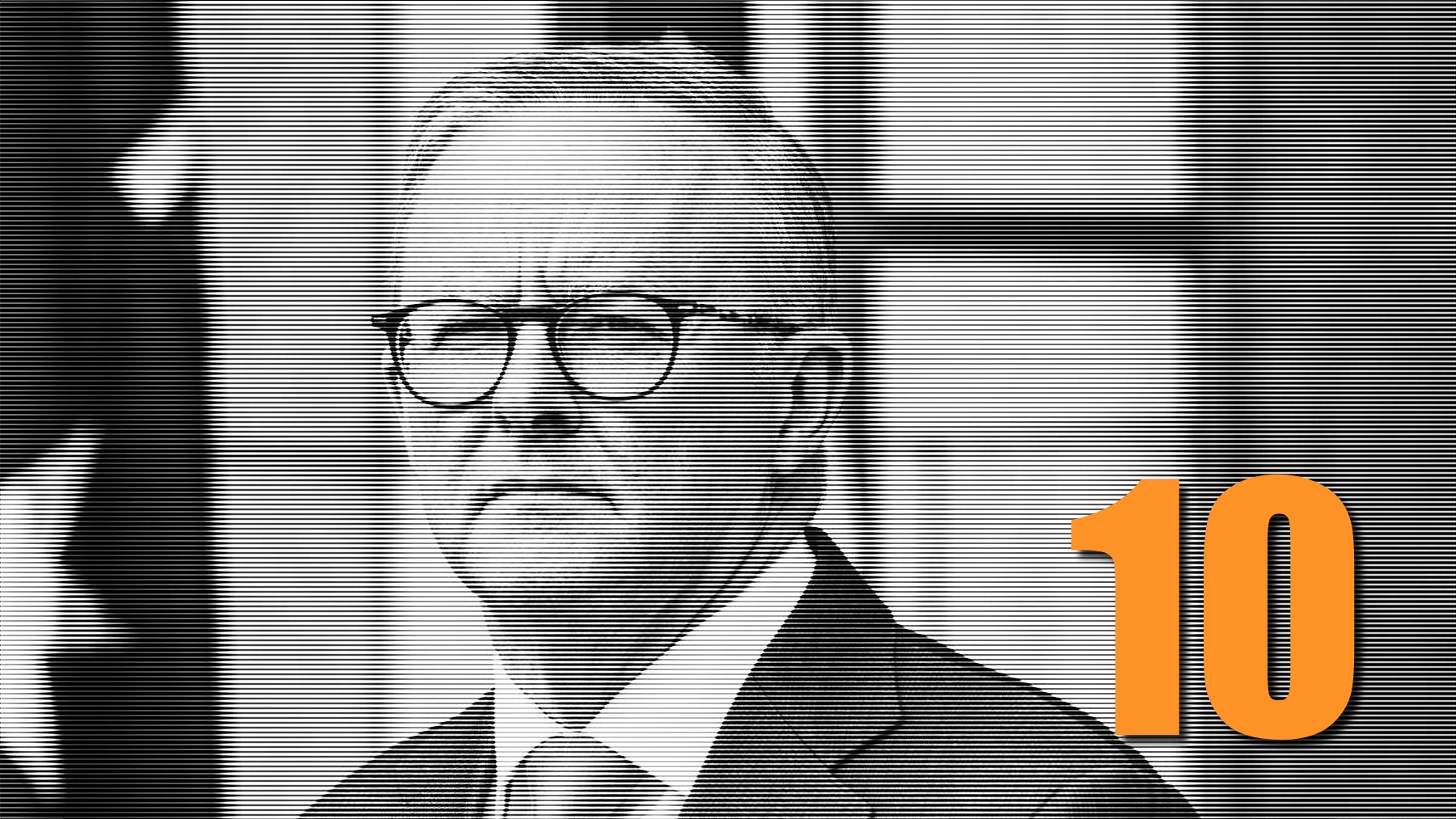 There weren’t any big-ticket items this week. It’s the calm before next week’s storm of a Budget session of Parliament. That’s why there’s so many reports to read. Next week will also see reforms to the Privacy Act.

Here are the digital developments from Canberra I’ve noticed since the previous edition on 14 October.

Parliament sits Tuesday to Thursday next week, and it’s Budget Night on Tuesday, so the next edition in this series of posts will be quite a big one.

The draft legislation program for the Senate includes the Counter-Terrorism Legislation Amendment (AFP Powers and Other Matters) Bill 2022 and the High Speed Rail Authority Bill 2022, among others, but a lot of time will of course be taken up by the Budget.

If you found this post useful, please consider throwing a tip into the tip jar.