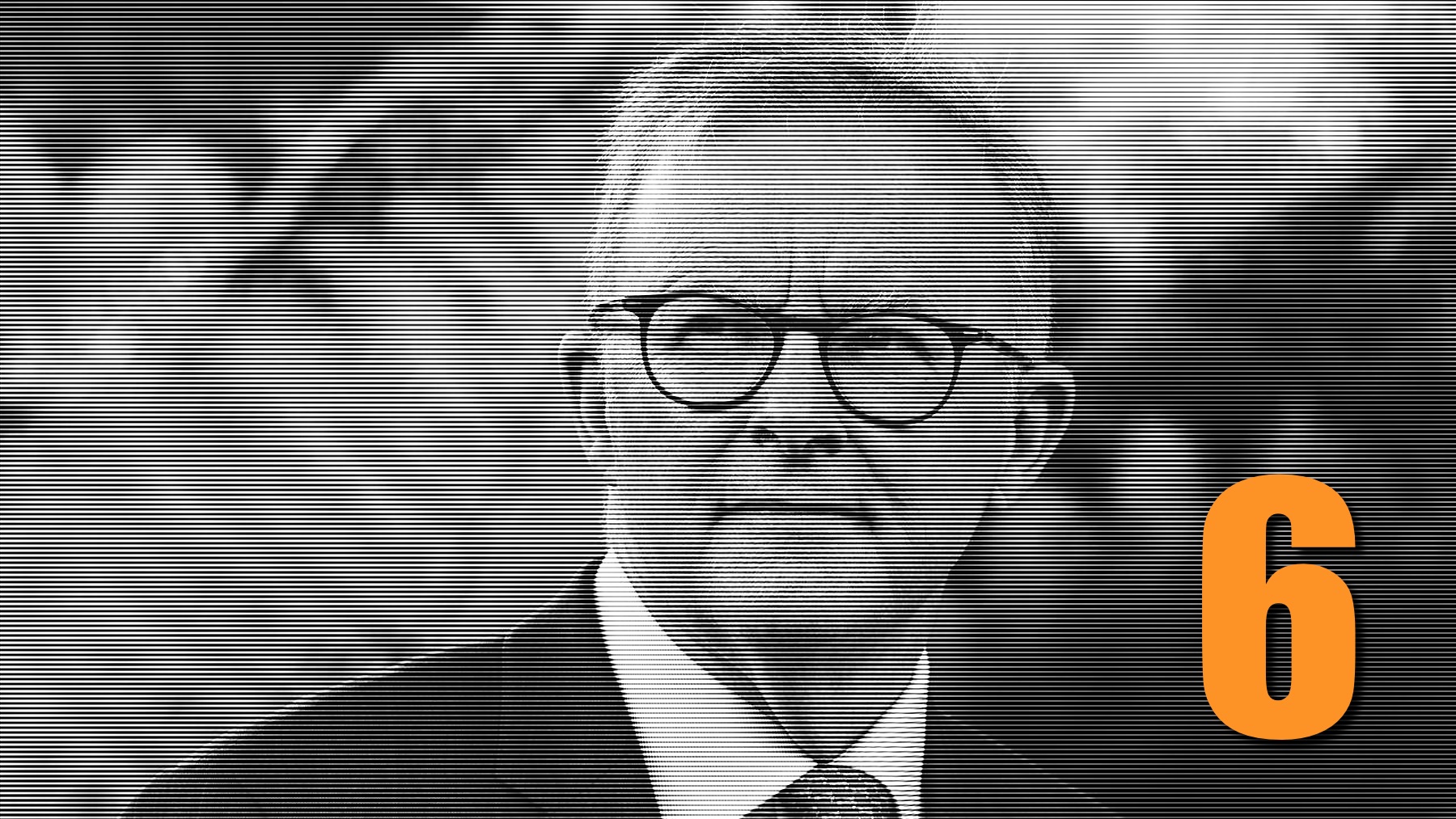 When Parliament isn’t sitting the ministers have time to get some projects under way. But the big item this time is a scathing report on the Digital Transformation Agency. There’s also a new quantum science advisory panel, and AUKUS celebrates it first birthday.

Here’s what I’ve noticed since the previous edition on 10 September.

Parliament is sitting Monday to Wednesday in the coming week. Debate will continue on the Counter-Terrorism Legislation Amendment (AFP Powers and Other Matters) Bill 2022, which extends certain existing Australian Federal Police powers for another year.

[Update 25 September 2022: The government has decided to Do Something, or rather to be seen to be doing something, about the Optus data breach before we even know what, exactly, happened. The ABC is reporting this: Federal government to unveil new security measures following massive Optus data breach. Sigh.]