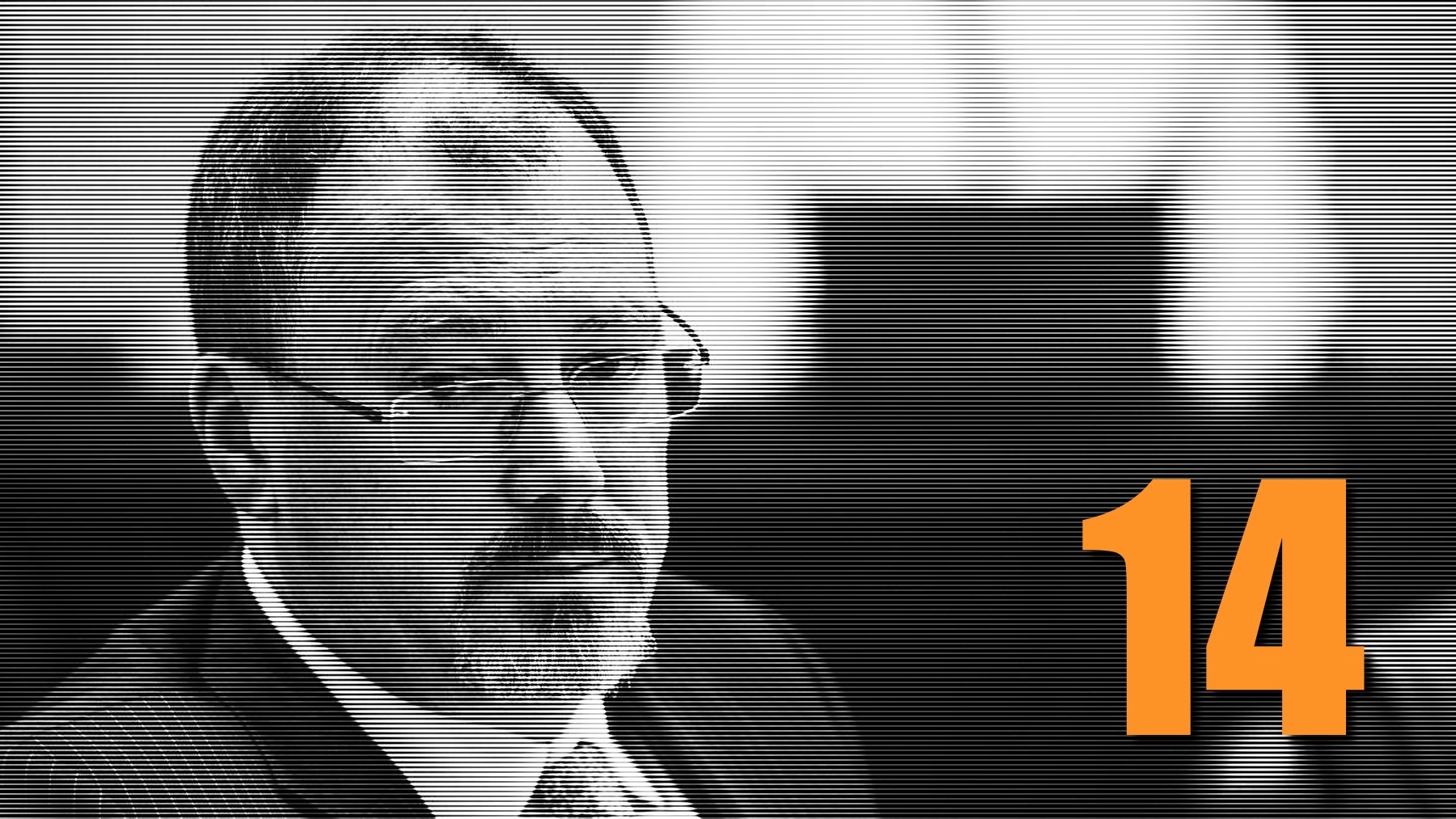 Parliament wasn’t sitting this week, but some interesting reports hit the table — including a couple of Commonwealth Ombudsman reports on electronic surveillance activities.

Here are the digital developments from Canberra I’ve noticed since the previous edition on 12 November.

Parliament resumes on Monday, running Monday to Thursday for two weeks. These are currently the last sessions scheduled for 2022.

Update 21 November 2022: According to the draft legislation program for the House of Representatives, this week we can expect to see debate on the National Anti-Corruption Commission legislation and the Telecommunications Legislation Amendment (Information Disclosure, National Interest and Other Measures) Bill 2022, among other things.