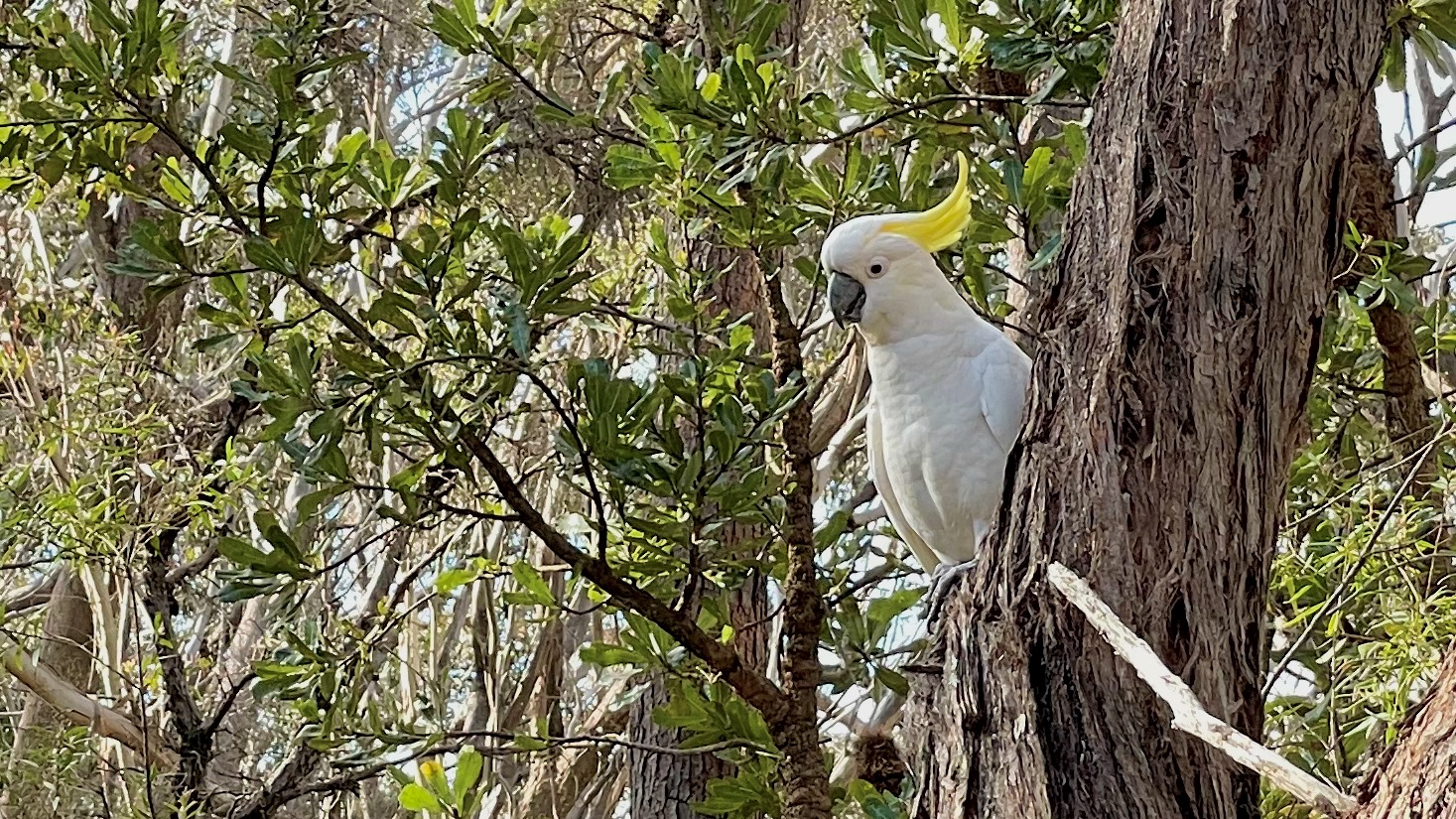 My week of Monday 7 to Sunday 13 November 2022 included a lot of sleeping. Every afternoon I ended up napping for three to nearly six hours, and I don’t know why. Still, I managed to get a podcast published, did some radio spots, and got some client work done. Not bad.

Don’t worry, I’m seeing my doctor in the coming week for a regular check-up.

Meanwhile, is Twitter about to implode? Like so many others, I’m enjoying one of the world’s greatest destructions of media value.

If you follow me on Twitter and you’d like to stay in touch if I move somewhere else, please leave me your email address at stilgherrian.com/twitterrecovery.

Meanwhile you can find my interim Mastodon presence at the URL eigenmagic.net/@stilgherrian or by searching for @stilgherrian@eigenmagic.net. Not that there’s anything there yet. I’ll make a decision of some sort in the coming week.

On Tuesday night it’s the final Bond on Tuesday with the last Daniel Craig film No Time to Die (2021). Find a stream and get ready at 8.30pm AEDT. We press PLAY at 8.40pm. And then I think we’ll all have a drink to celebrate the end of this strange journey.

Thursday is a day trip to Sydney for a whole variety of reasons.

Other than that, it’s just a bunch of work for clients and, I hope, locking in the final spring series episode of The 9pm Edict podcast for the following week

As you may have seen on Twitter, I updated last week’s Weekly Wrap to say I’ve pushed back my next crowdfunding campaign a few weeks. I’ve been told that new MacBook Pro models are expected later this month and I’d like to see what happens to the product line-up before making any decisions. The campaign will still start before Christmas, and now run into the new year. With luck my 7-year-old computer will last another two months.

[Photo: My current nemesis, a sulphur-crested cockatoo (Cacatua galerita) who refuses to be worried by my attempts to chase him away, seen at Bunjaree Cottages on 7 November 2022.]