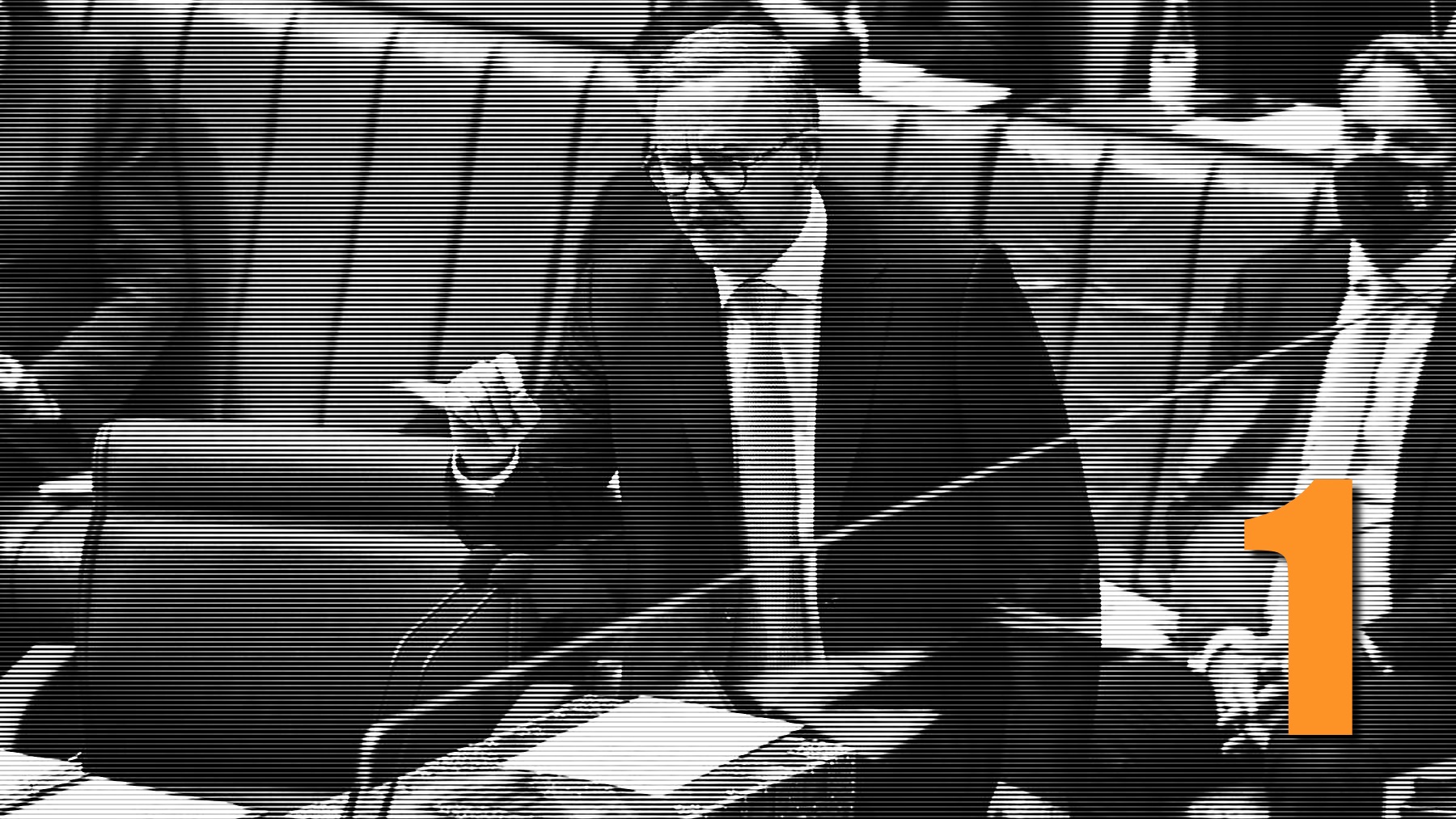 In the first three sitting days of Parliament, the new Albanese Labor government did… what? When it comes to the digital realm, not a lot. But here’s a post anyway.

My list of Australian cyber-related legislation before parliament, plus current inquiries was last updated in February. Most of this stuff was left unfinished before the election was called. I’ll update that post next week to record the state of play.

I thought it might be useful to track the new Parliament more closely, with my focus as usual on things that are related to the digital and cyber realm, plus any adjacent topics that tend to interest me.

Here’s what I noticed this week.

Most of the first day of Parliament was ceremonial and procedural, but one interesting document was tabled.

The Greens put two of their old bills back on the agenda. It’s up to the government to decide if and when they’ll be scheduled for debate.

Commonwealth Electoral Amendment (Lowering Voting Age and Increasing Voter Participation) Bill 2018
Amends the Commonwealth Electoral Act 1918 and Referendum (Machinery Provisions) Act 1984 to: lower the minimum (non-compulsory) voting age in Australian federal elections and referenda from 18 to 16 years; allow 14 and 15 year olds to be added to the electoral roll in preparation for their eligibility to vote at 16 years of age; provide for 16 and 17 year olds to be included in the certified list of voters (but not to be given a penalty notice if they do not vote); and provide that an eligible voter, who is not yet on the electoral roll or enrolled at their correct address, is able to cast a provisional vote on election day.
Status: Restored to notice paper 27 July 2022, before the Senate.

Nothing of note, at least not that I saw.

I’ll continue writing a post like this each week, at least until I line up a new news outlet or two where I can be paid to do it. As you probably know, ZDNet Australia is no more. Please let me know if I’ve missed anything, or if there’s any specific items you’d like me to follow.