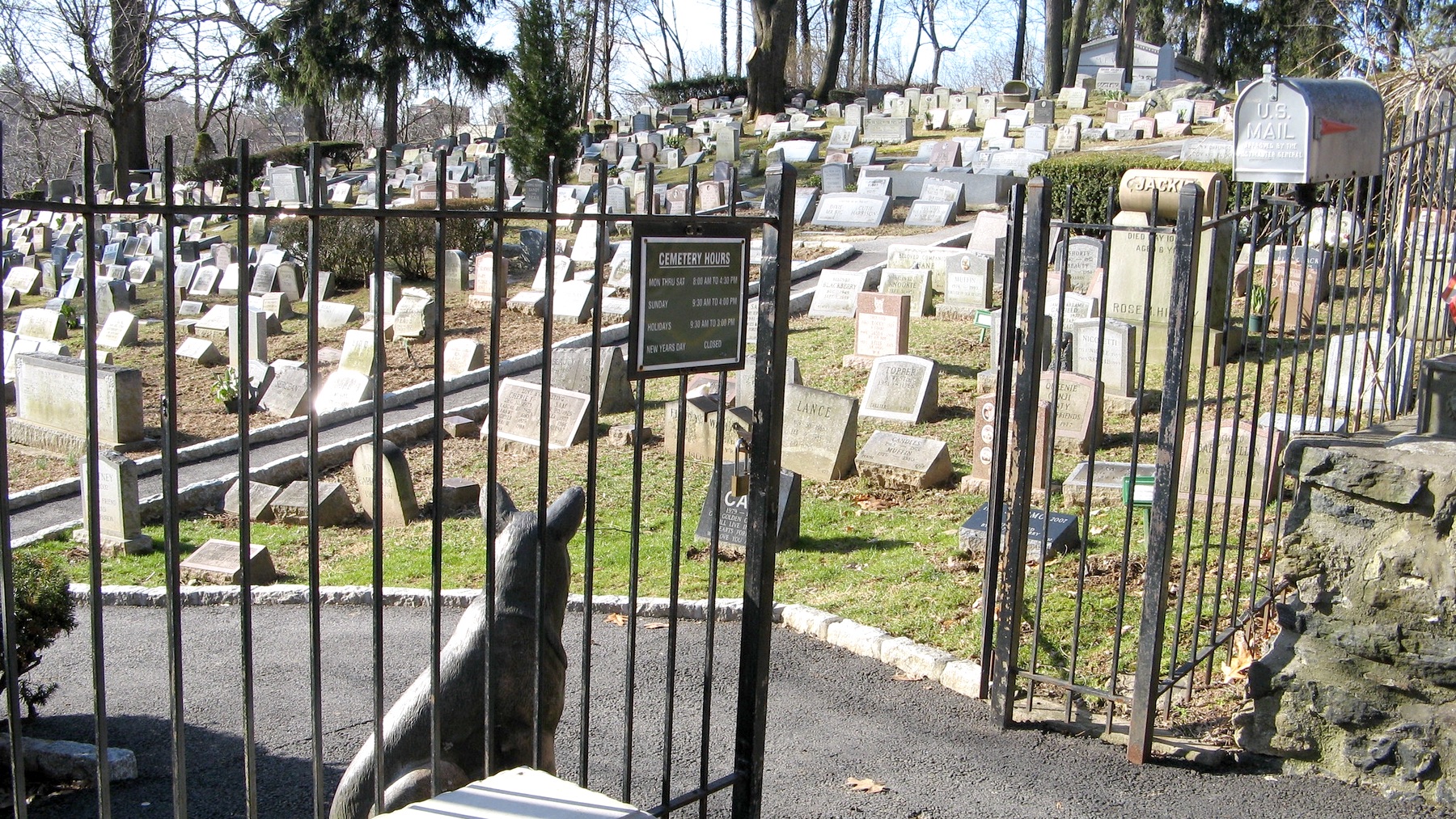 My Twitter followers know that from time to time I tweet “Passing the Hill of Dead Pets”, but where is it? Back in February I set that question as a challenge, asking both WHERE and WHY, because I thought it’d be easy enough to work out. Finally, here’s the answer.

The answer to WHERE is Summer Hill in Sydney.

This should have been relatively straightforward. My clue had been: “Look for patterns. Look at times. Consider geography.”

I’d linked you to every one of those tweets. I also tweet my daily plan which tells you when I plan to head to Sydney. I almost always tweet when I board the train at Wentworth Falls, and usually when I arrive at Sydney Central station, often accompanied by a photo.

I often tweet some intermediate locations as well. And the same usually happens on the return journey.

Any of the relevant Sydney transport apps could have confirmed the timing. There’s only four stations with “Hill” or “Hills” in their name on the T1 Western and Blue Mountains lines, and Summer Hill is the only one anywhere near the right point in the journey.

I know that many of you got this far but then got stuck — but if you’re not familiar with Sydney give yourself a pat on the back. You’re halfway there.

Some of you started to overthink things at this point. Others started scouring the map. Was it a literal pet cemetery? No. Was it a veterinary clinic, where pets are put to sleep? No. Was I being racist and referring to a Chinese restaurant? No.

My clue here had been “Look for strange news items.”

The easiest way to get the answer was literally to Google or other search for “summer hill dead pets”, and the answer would’ve been right in front of you.

Everyone’s search results will be slightly different, but for me the first item right now is a news story from 2016: Fears for cat and dog after pet sitter suffers stroke and forgets their location.

And item four is the Daily Mail with their usual more expansive headline, Dog and cats left ‘without food or water for at least five days’ could die after their pet-sitter has a stroke and loses his memory while owners are on holiday.

You can click through for the details, but the short version is simple. A old bloke had a stroke, couldn’t remember where these pets were. There was a massive grassroots door-to-door search and a wider poster campaign, but with no result.

These pets, if they ever existed, are dead.

I’m also fascinated by how a lost-pets story got such a huge run, mostly because it happened over the holiday season.

Personally, I don’t think the pets ever existed, at least not in 2016. I suspect it was an old memory triggered by the stroke. Such an extensive search would surely have unearthed these animals. So to speak.

Either way, I’ve been commemorating these dead pets in this silly way ever since.

Congratulations to everyone who got all the way to the end.

And then there’s the brute force method

There’s another way to find the answer. Just go through all the Hill of Dead Pets tweets and keep scrolling. Eventually you’ll get to this tweet where someone asked for the answer and I told them.

You could also have found that by tweet searching for all my tweets that say “summer hill”, assuming you were confident you’d got the first part right.

Did you do it another way?

Do let me know if you used some totally different methods — whether they led you to the right answer or not. I’m curious to know why some people found this straightforward and others got completely stuck. Comments are open.

Apart from railway timetables and maps, Twitter’s advanced search is always handy to find tweets to or from specific people on specific dates. Here’s a how-to.

It’s also worth learning how to use Google’s advanced search, but you probably don’t need it for this challenge.