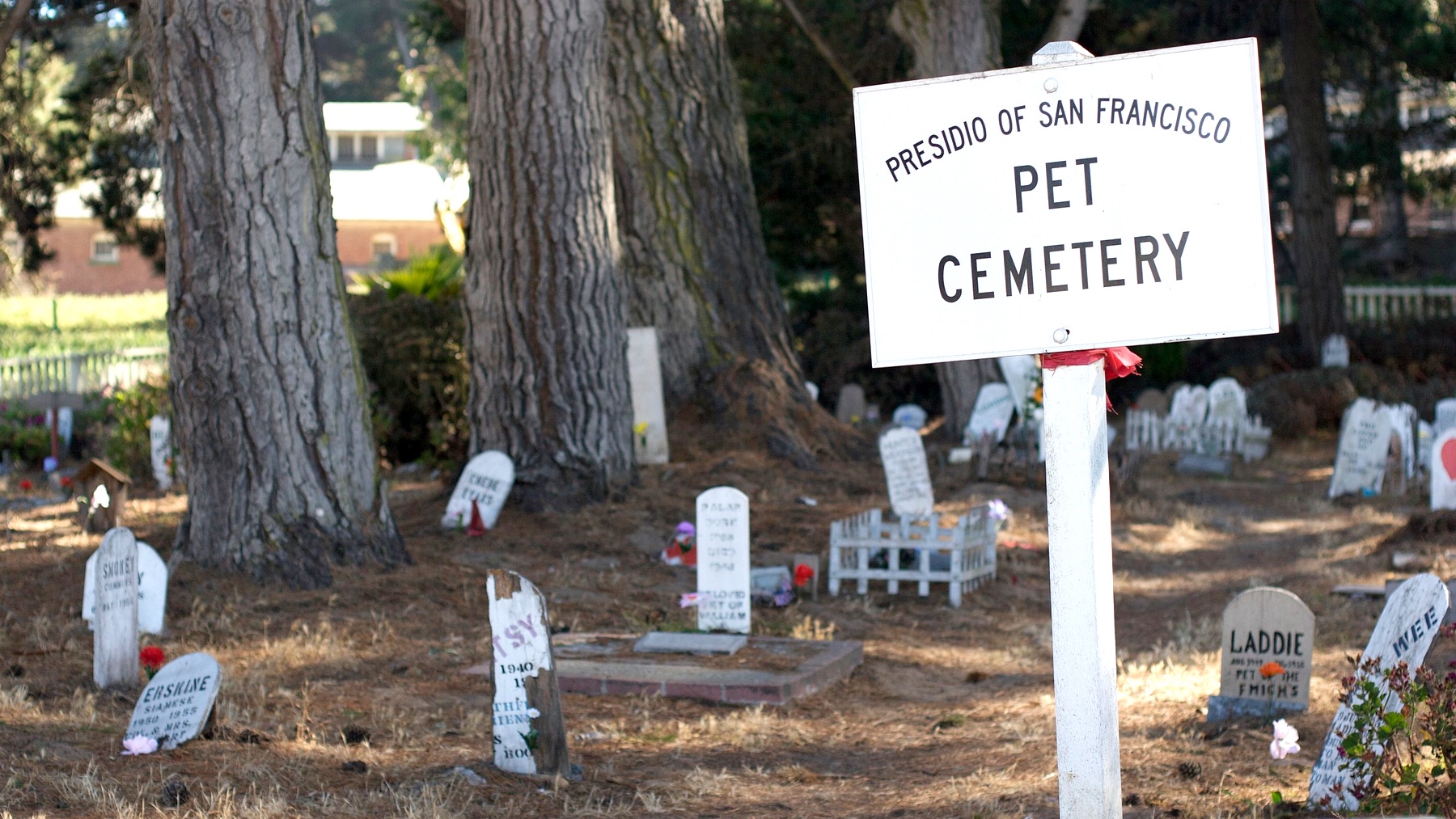 If you follow me on Twitter then you’ve probably seen me tweet “Passing the Hill of Dead Pets”. But where is it? That’s SEKRIT. That’s for certain of us to know and you figure out. If you can be bothered, here are some clues.

Update 30 April 2022: The answer has finally been revealed, but you can still have a go because this post contains no spoilers.

First, this link will take you to every one of these tweets.

Additional: Third, you have to tell me why as well as where.

Both Russ Daniels and Nathan Oates figured it out in under 48 hours without too much effort, so you should be able to do the same.

Finally, please don’t post your guesses on Twitter or elsewhere, because that would spoil the challenge for everyone else. Either send me a direct message or contact me privately some other way.

[Photo: The Presidio of San Francisco Pet Cemetery, photographed by Dave Parker on 26 July 2008. This is being used under a Creative Commons Attribution 2.0 Generic license, and this version, slightly cropped and contrast-enhanced, may also be used under this license. No, this is not the Hill of Dead Pets.]