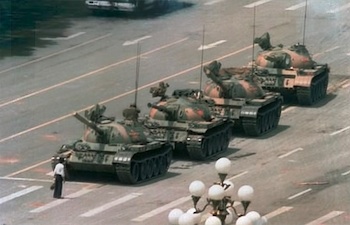 2 Replies to “20 years after Tianamen”