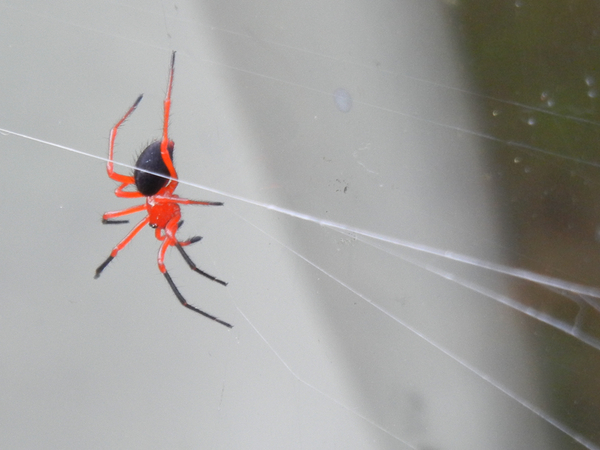 During the week Monday 8 to Sunday 14 April 2013, I submitted to the cloud and was dominated by broadband. I did some dominating myself, in relation to two SEKRIT matters that I won’t be telling you about.

Reactions to the Coalition’s broadband policy, launched by Malcolm Turnbull on Tuesday, made it clear that the National Broadband Network (NBN) will be a key issue for Australia’s federal election on 14 September. I’ll be writing up my reflections on reactions and media coverage, including reactions to my own work, tomorrow. We’ll be seeing plenty more about the NBN in the coming weeks.

It turns out that I won’t be in Sydney continuously for the next two weeks after all. In the two years that I’ve been mostly based at Bunjaree Cottages near Wentworth Falls in the Blue Mountains, I’ve usually migrated to the proprietors’ family home in Lilyfield during school holidays. The holidays are a busy time for Bunjaree, so it was handy for them to be on-site. But this time they’ve made other arrangements, so Wentworth Falls will continue to be my base.

It’s already Monday. I had an 0600 conference call — whose idea was that again oh yes that’s right it was mine shut up — and right now I’m on a train headed to Sydney for a lunchtime briefing, an afternoon meeting and dinner with a friend. I’ll be staying overnight for more meetings on Tuesday.

The shape of the rest of the week is unclear, but there’s a bunch of writing in the pipeline, and a bunch of planning. Stay tuned.