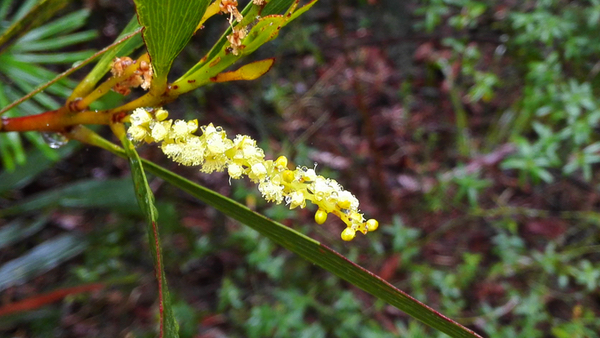 My week of Monday 26 January to Sunday 1 February 2015 didn’t quite go to plan. Everything was still slower and more liquid than I’d wished. But such is life.

I won’t go into too many details. Some of it is on my Twitter stream, and if you really want to investigate then you can drill down into my tweets for January.

None. But that feature for ZDNet Australia was filed on Thursday as planned, and should appear on Monday or Tuesday.

None, although I did get a few requests, which I turned down.

None, because I cancelled my planned trip into Sydney.

Let’s have another go at returning productivity to some semblance of normality, shall we?

Monday is mostly about catching up on blogging, administrivia and the endless communications backlog — although I’m getting better at just deleting things.

Tuesday will be a day of more administrivia and planning. On Wednesday, I’ll be heading to Sydney for a mid-morning media briefing by Deloitte Touche Tohmatsu, as well as a haircut. I’ll report on same for ZDNet Australia. The briefing, not the haircut.

On Thursday, I’ll be heading to Sydney again for a lunchtime briefing by VMWare, as well as several errands. Somewhen in there I’ll knock out a column for ZDNet Australia.

Friday through Sunday is unplanned, but since there’s quite a bit to catch up on, I suspect it’ll end up being quite busy.

[Update 3 February 2015: Edited to add a second trip to Sydney, and other minor schedule changes.]