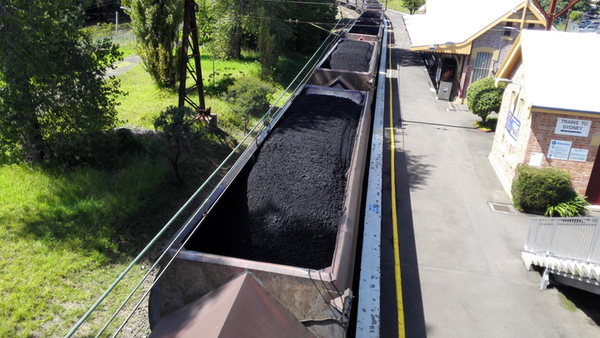 My week of Monday 9 to Sunday 15 February 2015 was hectic. I must learn that the long commute to Sydney, two hours each way, doesn’t mix with doing so to be there before 0900 and starting to return after 1700. Not two days in a row, anyway.

Still, I did get quite a bit done, even if all of the outputs haven’t appeared yet.

There were three editions of 5at5 this week, on Monday, Thursday and Friday. The two missing days where when I had very early starts and very late finishes and, probably more importantly, a conference to pay attention to during the day. Hmmm. You might want to subscribe so you receive them all as they’re released. Subscribe. Just subscribe.

On Monday, I’ve been catching up on all manner of loose ends, including blog posts.

On Wednesday I’m doing a day trip to Sydney to run some errands in Parramatta and the CBD, meet some people, and finally see the sleep physician to get this treatment program started. I may blog about that last point, because some people have expressed interest.

On Thursday I’ll be writing for ZDNet Australia, and perhaps someone else.

On Friday, I’m heading into Sydney on another day trip — for errands and a meeting and then, in the afternoon, NICTA’s Techfest at Australian Technology Park, and then an appointment to rearrange my back and neck.

Sunday is the start of the Tech Leaders Forum, formerly known as Kickstart. This year it isn’t being held on the Gold Coast, but in the Blue Mountains west of Sydney, at the Fairmont Resort. The event continues on Monday.

Update 17 February 2015: Edited to include changes to the schedule.