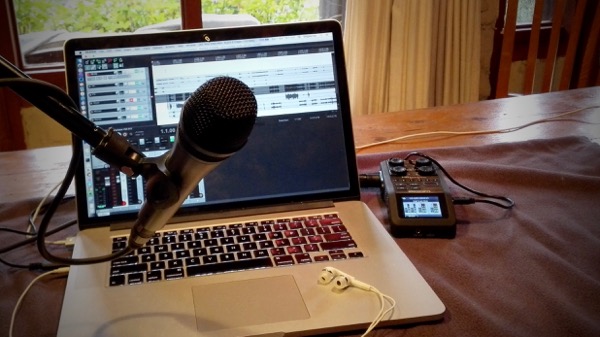 My week of Monday 26 October to Sunday 1 November 2015 pleased me, mostly because a certain podcast returned.

I was rather exhausted in the middle of the week, however, because Ruxcon does tend to take it out of you. But I was very pleased that Certain Other Plans seem to be coming together just fine.

On Monday, I’ll be writing for ZDNet, and mapping out my production schedule.

On Tuesday, I’ll sort out my audio recordings for my forthcoming documentary for ABC Radio National’s Future Tense, and organise any interviews that seem to be missing.

On Wednesday, I’ll catch the 0606 train to Sydney and head to ABC Ultimo, with recording sessions schedule at 0845 for Future Tense, and 1000 for Download This Show. I’ll have lunch in the city before heading back up the hill. Any takers?

On Thursday, I’m producing a special live episode of The 9pm Edict.

On Friday, I’ll be recording the last few interviews for Future Tense.

I am determined that the coming weekend will contain no work, mostly because this week’s attempt to have an actual weekend was a dismal failure.

On Tuesday 10 November, I’ll be in Sydney for the Law via Internet (LvI) Conference 2015 at the University of New South Wales — and if you look carefully at the program, you’ll see that I’m on one of the panels.

I’m also in Sydney on Wednesday 11 for Remembrance Day commemorations, as well as a lunchtime briefing by Kaspersky Lab.