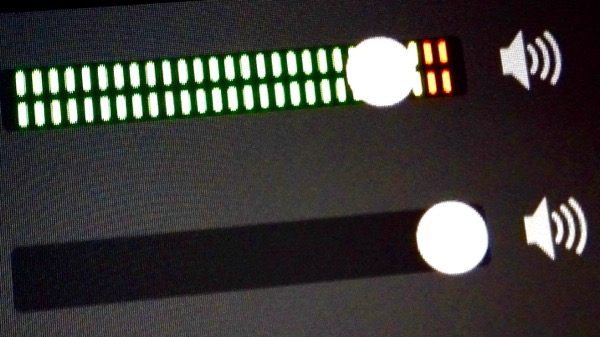 The next episode of The 9pm Edict will be special. I’m going to record it live to “tape” while streaming it to the internet, just like a live radio program, this Thursday 5 November 2015 at 2100 AEDT.

You’ll be able to listen right here on this web page using the widget immediately below (which shows all the Skank Media material uploaded so far), on any of the various Spreaker apps (the listening apps, not the studio/production apps), or presumably on the The 9pm Edict’s show page at Spreaker — though that last one I haven’t tested yet.

[Update 5 November: The widget now shows the live recording of this episode.]

If you use the apps, you should also be able to take part in a chat of some sort — but again, that’s something I haven’t tried out yet. This is an experiment, yeah?

I’ll have some sort of test transmission running from 2030 AEDT, so half an hour before the program proper starts at 2100 AEDT.

My apologies to anyone who was expecting this to happen on Tuesday or Wednesday night. I did say that, but I’ve had to reschedule things to accommodate certain other production work.

Looking further ahead, I intend to produce most of my podcasts this way, with a live stream. There will be another Public House Forum before Christmas, similar to The 9pm Public House Forum 1 but streamed live. And I’ll be occasional live specials from various events, and for various reasons. Stay tuned.

Oh, and did someone mutter something about a video…?